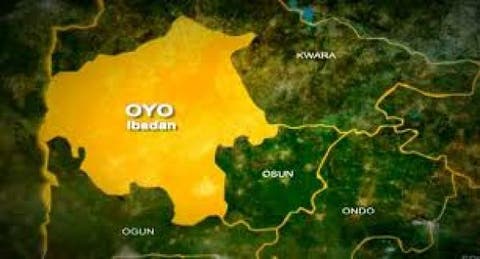 They were said to be armed robbers who specialize in hijacking motorcycle popularly known as okada from commercial motorcyclists.

It was gathered that luck ran against them when their victim raised an alarm around Bembo area whil trying to carry out their dastad act.

On Thursday morning when the reporter of National Insight visited the scene, vital part of their bodies had been removed.

” An eye witness who doesnt want his name in print said ” The notorious armed robbers needed to be dealt with, they don’t spare people, the rate at which they are hijacking peoples bag, phones and okada is alarming so anytime they were caught in act, they need to be punished.