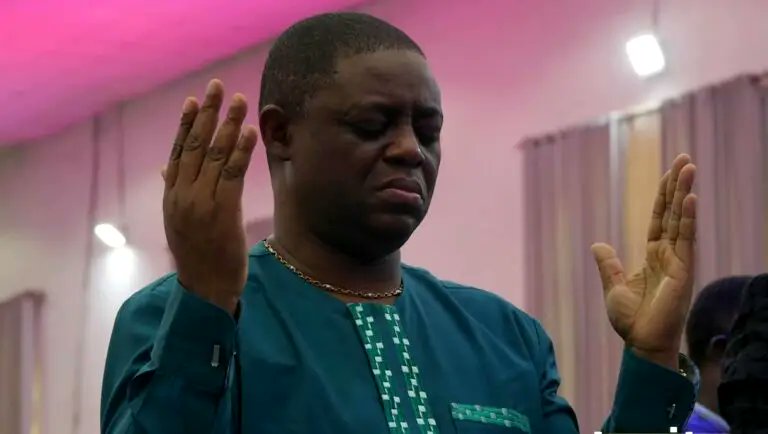 … I was not arrested — Fan-Kayode

A former Minister of Aviation, Chief Femi-Kayode has been released from EFCC custody after about 8 hours of “quiz”.

Recall Vanguard had reported the ex-minister was invited by the anti-graft agency to have a brief quiz over the falsification of a document.

Fani-Kayode and 14 others are standing trial for alleged N3.8b believed to be misappropriated between January and March 2015.

Fani-Kayode had appeared at the court earlier today alongside the former Minister of Finance and a few others who are standing trial over falsified documents.

Vanguard reported that the EFCC had invited FFK to its office shortly after the court’s ruling to have a quiz.

But Fani-Kayode, in a tweet, as of the time of filing this report noted that he was not arrested contrary to media reports.

He said, “ Once again I was invited to the EFCC today. Once again, despite media reports, I was NOT arrested but invited. I got there at 11.00 am and I have just been released. Thanks be to God”.