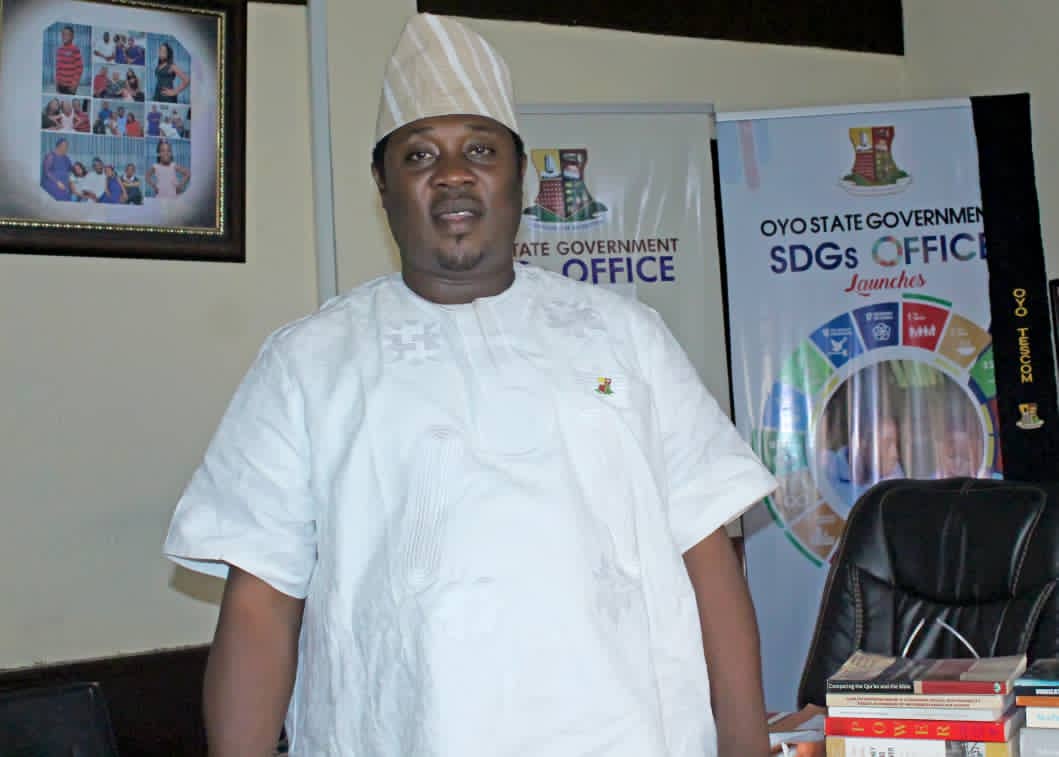 The debate over the possible origin of the Covid-19 virus has brought to the fore the threat posed to humanity by biological weapons. While there is no evidence that the coronavirus is a biological weapon, it makes humanity aware of the damage such weapons could cause. Efforts to build global peace requires an effective mechanism to eliminate biological and chemical weapons and the need to be ever vigilant and sustained effort as it is the right thing to do, and it would reduce unnecessary human suffering.

UN Secretary-General, Antonio Guterres, called attention for the need to address three priorities: weapons of mass destruction; conventional weapons; and new battlefield technologies. And such, this effort has a strong basis in the 2030 Agenda for Sustainable Development. The resources spent on weapons drains resources from sustainable development efforts. About 15,000 nuclear weapons are stockpiled around the world, and the world is “one mechanical, electronic or human error away from a catastrophe that could eradicate entire cities from the map.”

According to WHO, 65 000 deaths were caused by technological disasters between 2009-2018. The Biological Weapons Convention (BWC) treaty is a legally binding treaty that outlaws biological arms, which is also the most relevant global mechanism to control biological weapons.
Though biological and chemical weapons are primarily developed as military tools, often civilians are the major casualty.

The disarmament agenda has strong linkages with many SDGs 17 Global Goals. Such action can help bring back the historical relationship between disarmament and development and emphasise human security over the border security. The overall SDGs Agenda has a strong link to the progress on SDG 16 (peace, justice and strong institutions), which includes targets on disarmament and arms regulations. The disarmament agenda has strong linkages with several goals of the SDGs. SDG 3 (good health and well-being), SDG 4 (quality education), SDG 5 (gender equality), SDG 8 (decent work and economic growth), SDG 10 (reduced inequalities), SDG 11 (sustainable cities and communities), SDG 14 (life below water), SDG 15 (life on land) and SDG 17.

On SDG 3, for example, armed violence as a leading cause of premature death. Disarmament and arms control can reduce the impact of conflict on human health. Gender-responsive disarmament and arms control can reduce violence against women and girls. Testing and use of nuclear, chemical and biological weapons have contaminated the environment and contributed to the environmental crisis.

As the whole world is remembering all the victims of “Chemical Weapon” today 30th of November, 2021, let’s also have it in mind that no single soul is safe by encouraging the usage of both Chemical and Biological Weapons. To achieve this goal, there needs to be greater awareness among the public and pressure the UN and the governments to strengthen the security council that will make the entire world weapons-free .