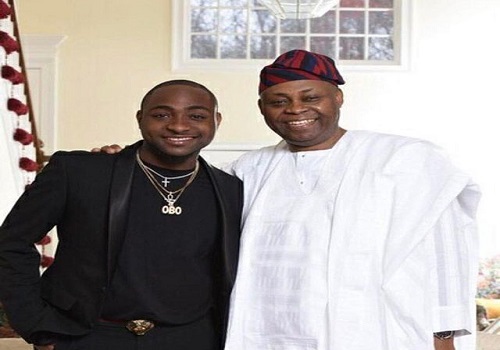 Growing up as a young lad from a privileged home, singer Davido said he was completely oblivious of his father’s social standing.

In an interview on ‘Earn Your Leisure’, the 29-year-old DMW boss said his father’s humility and modesty still amazes him till date. Adding even as a wealthy man, he didn’t live lavishly and was always preoccupied with work.

Speaking further, the “If” singer stated he only realized his father was wealthy at age 13 when they relocated to their new house.

“I remember growing up from like my younger days till I was 11, I wasn’t really close to my day because he was all about work! Work! Work!

“Even as a billionaire he used to drive a Honda, brand new. But he had a silver accord, he had a driver. My mom had like a Toyota or so or a Hondo truck or something.