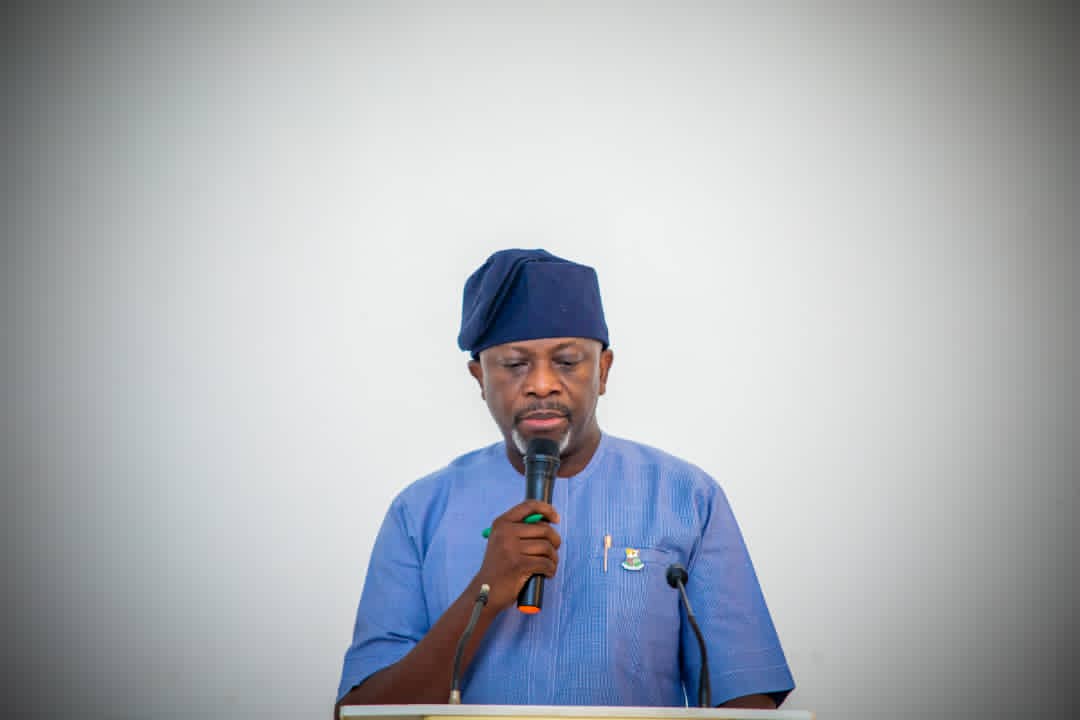 The Oyo State Government under the leadership of His Excellency, Engineer Seyi Makinde kicked off the master planning phase for a new business district within Akinyele Local Government Area via a 2-day visioning workshop held on the 2nd and 3rd of December, 2021.The new business district, known as ‘Ilutuntun Business District’, will be a 2,000-hectare mixed-use city that will cater to the needs of businesses and individuals; serving as a hub to attract direct investment and catalyse the transformation of the State into a modern city-state that is in touch with the needs of the 21st Century.

The workshop was declared open by the Chief of Staff to the Governor, Otunba Segun Ogunwuyi. In his keynote remarks, Otunba Ogunwuyi echoed the vision of the Executive Governor of Oyo State, Engineer Seyi Makinde, that the Ilutuntun Business District will be the harbinger of the transformation coming to the State, which will place it in a position to make the most of the opportunities in the modern world.

The city will position the State to be a magnet for new businesses, Foreign Direct Investments and take advantage of the African Continental Free Trade Agreement.In her welcome remarks, the Director-General of Oyo State Investment & Public-Private Partnership Agency (OYSIPA), Ms Lolade Olutola, noted, ” For us at OYSIPA, this represents a giant stride in our mission to promote investment and economic activities within the State.

We believe this project has the capacity to expand Oyo State economy in a way no other project can.”In attendance at the workshop also were the Commissioner for Energy, Barrister Temilolu Ashamu; the Special Adviser to the Governor on Legal Affairs, Ms Ifedolapo Ologburo; the Chairman of the Akinyele Local Government Hon. Taoreed Adedigba Jimoh and officers from several agencies of the State who will be involved in the process of planning the city.

The State has retained the firm of Skidmore, Owings and Merril (SOM), a global architectural and engineering firm to masterplan the new city, which promises to be a hub for global business and an engine of growth for the economy of the State.Ibadan, 3rd December 2021.