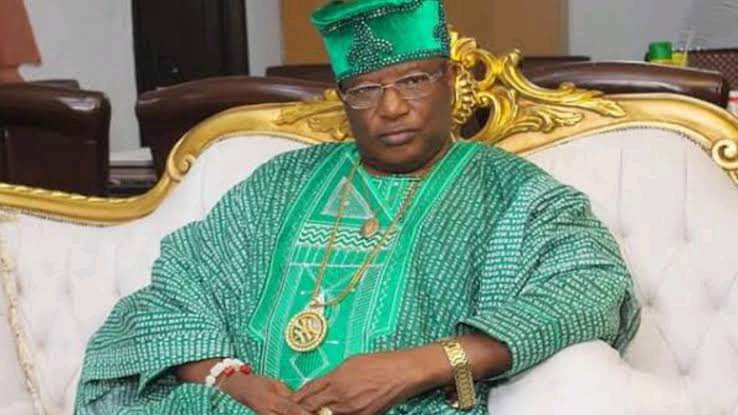 Justice Inyang Ekwo of a Federal High Court in Abuja, on Thursday, ordered the Inspector-General of Police, Usman Baba, to allow the detained proprietor of Hilton Hotels, Ile-Ife, Osun State, Dr Rahmon Adedoyin, access to medical facilities of his choice pending the hearing and determination of his fundamental human rights enforcement suit.

An MBA student of the Obafemi Awolowo University, Ile-Ife, Timothy Adegoke, allegedly died in the hotel.

When the matter came up for hearing on Thursday, Adedoyin, who is also the founder of the Oduduwa University, Ile-Ife, through his counsel, Kunle Adegoke, SAN, informed the court that its order made on December 6, 2021 for the IG to appear in court was duly served on the police boss as directed.

He said that on December 8, he personally visited the Force Headquarters in Abuja and reminded the authorities that the case would be coming up on Thursday.

The counsel, however, expressed surprise that the IG was not in court and was not represented by any legal practitioner and urged the court to take the ex parte motion already filed as Baba had been put on notice as directed.

pDelivering his ruling after listening to Adegoke, Justice Ekwo granted the request to the effect that the police should allow the detainee to have access to medical facilities of his choice pending the hearing and determination of the fundamental human rights suit.

The court had on Monday declined to grant any of the prayers contained in the ex parte motion and instead ordered Adedoyin to serve the motion and other processes on the police boss and consequently adjourned the matter till Thursday for hearing.

In a supporting affidavit, Chief Segun Aworinde, who described himself as Adedoyin’s younger brother, said despite being informed that the detainee was hypertensive and diabetic, the police had refused to release him or allow him access to quality health facility since he was arrested on November 15, 2021.

Akande, A Victim Of Diabolical Double-Cross Perpetrated By Obasanjo’s Govt—Buhari