HomeNEWSRoyal Tussle: Stop Parading Yourself As The Paramount Ruler Of Ijeru— Court...
NEWS

Royal Tussle: Stop Parading Yourself As The Paramount Ruler Of Ijeru— Court Orders Deposition of Onpetu of Ijeru Kingdom 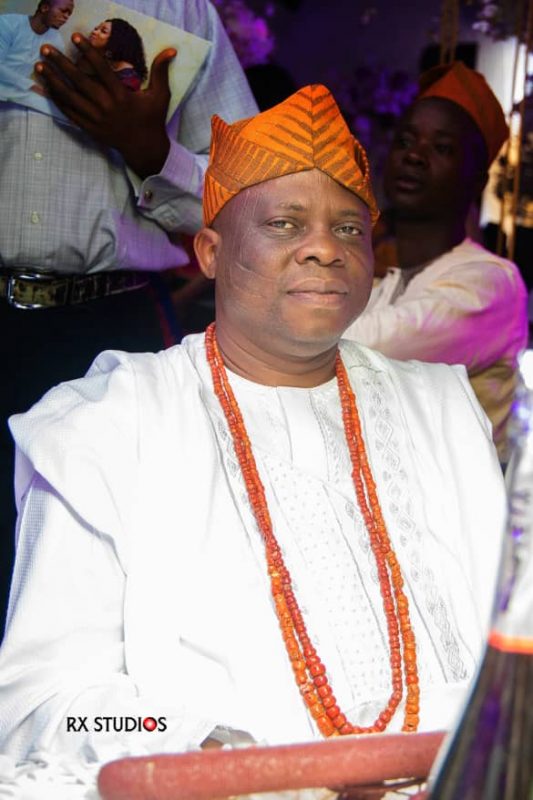 An Oyo State High Court has sealed the deposition of Chief Sunday Oyediran Oladapo, ordering him to henceforth stop parading himself as the paramount ruler of Ijeru Quarters, Ogbomoso.

The order was delivered following a suit filed by Chief Popoola Olaniyi Elijah against Chief Oladapo, the Oyo state governor and the Attorney General and Commissioner for Justice of Oyo state, over the chieftaincy stool of Ijeru.

Meanwhile, the chieftaincy stool of Ijeru had been a contention between the Ijeru and Onpetu Chieftaincy families of Ogbomoso for some decades.

The court order reads as follows;

“Pursuant to the judgment of this honorable court delivered on the 24 April, 1987 in suit number HOG/12/86 to which there is no pending appeal against, the claimant (Baale of Ijeru) is the ruler of Ijeru Quarters in Ogbomoso township, Oyo state.

The court presided over by Justice K. A. Adedokun also mandated the second defendant, the Governor of Oyo state and his agents from further recognising Chief Oladapo as the ruler of Ijeru Quarters.

The claimant was represented by his counsel, C. I. Olinya, while Mr. Femi Oladimeji held the brief for first defendant; the second and third defendants, according to the judgment, did not make any legal representation.