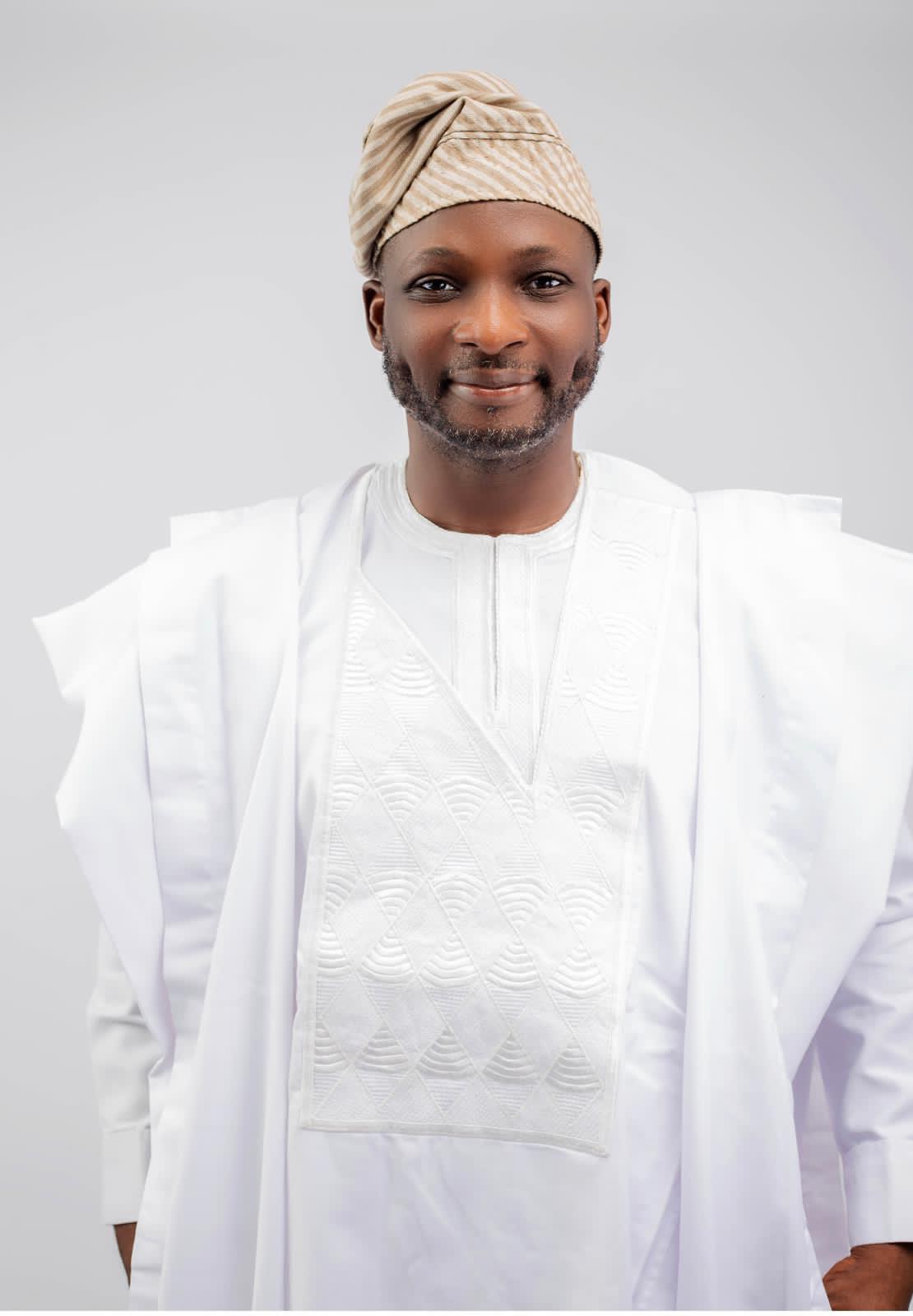 A chieftain of the Peoples Democratic Party (PDP), in Lagelu local government, Hon Abiodun Suraj on Tuesday declared his ambition to vie for the ticket of the party to represent the good people of Akinyele/ Lagelu federal constituency in the 2023 general elections.

Addressing the gathering, Suraj who is popularly known as Tiamy said he declared interest in the race owing to persuasion from the masses of the federal constituency due to the inept representation being witnessed by the people from the present occupier of the position.

He however said the passion to develop the constituency with effective legislation and to rescue it from its present parlous state spurred him to accede to the requests by the people to take interest in the race.

Suraj who was warmly welcomed amidst thousands of crowds at the Akinyele Party Secretariat, appreciated all party members, Leaders for the attention given to him, He said, “I’ve come to meet you my elders, leaders and political associates to send me on an errand”.

According to him, “Having been around for a while, I can boldly say I know where the shoes are hurting my people, it’s time for us to change the narratives, I can assure you that I won’t disappoint you all.

“I want you all to make this dream a reality, with your support, we can achieve many great things.

“Our commitment to bring meaningful development to our constituency will be in line with the Roadmap to Accelerated Development 2019 to 2023 of our pragmatic governor, Engineer Seyi Makinde who has turn Oyo state to hub of development.

“I believe with the plans we have, our glory days are right in our fingers, reasons I’m counting on your all-round support that will further put Akinyele/Lagelu on the road map of Accelerated development.” He concluded.

Aderibigbe who spoke on behalf of the elders said, “It’s a privedge to know his father, Oloye Tiamiyu from Lagelu, Maybe I should say he’s about to eat the fruits of their labor. I’ve no doubt in you that you will do well if elected. We are one family here in Akinyele and I can assure you that we speak in one voice, go and also play the in-house politics so you can emerge, As for me anywhere our Governor goes I follow, Once again you’re welcome.”

2023: Why I Must Relocate From Nigeria If Tinubu Emerges Next…