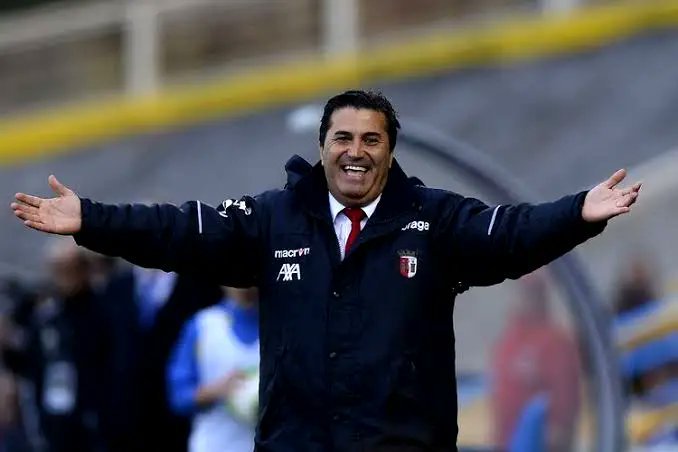 Nigeria Football Federation, NFF, has Wednesday appointed a former Porto Coach, Jose Peseiro as the new Head Coach of the Super Eagles ahead of AFCON 2022, billed to kick off on January 9.

Reports have it that a former Super Eagles Defender, Augustine Eguavoen, named the interim Head Coach, will continue his role as Coach of the team and will lead the Super Eagles to the AFCON 2022 in Cameroon with Mr Peseiro only playing the role of Observer.

Media reports claimed that former Chelsea and Man United Boss, Jose Mourinho was contacted by the NFF Chief, Mr Amaju Pinnick, on the vacant role of the Super Eagles job but he recommended a former Porto Coach, Jose Peseiro, for the job.

Recall Vanguard had reported that Augustine Eguavoen has released a 22-man list for the AFCON 2022 tournament billed to hold in Cameroun next January, with Premier League New Boy, Emmanuel Dennis earning a call up to the National Team.