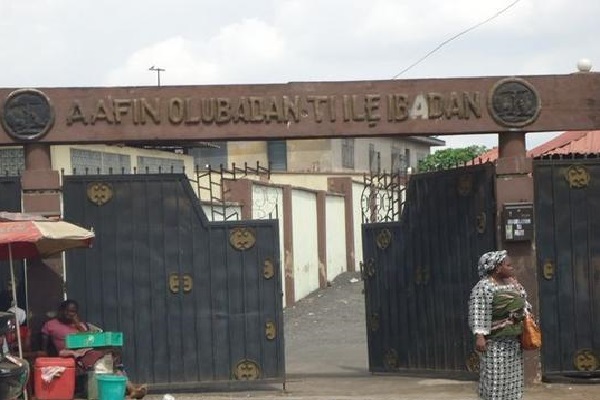 Members of the Olubadan-in-Council will meet today over the succession crisis that hit Ibadanland, following the demise of the Oba Saliu Adetunji Olubadan.

The 11-member council is scheduled to meet at the historic Mapo Hall where they chose as meeting place after receiving beaded crown as obas. The late Olubadan had forbidden them from bringing crown to his palace, insisting that they were high chiefs.

Oba Adetunji and the Osi Olubadan, Senator Rashidi Ladoja, opposed their elevation in 2017. The deceased monarch and Ladoja dragged the late governor Abiola Ajimobi to court, challenging his power to undertake the review.

It was learnt that the Olubadan Palace has withheld the statutory letter that should be transmitted to the council, notifying it of Oba Adetunji’s demise and consequent vacancy of the Olubadan stool.

A source said the palace decided to withhold or delay the letter due to the attitude of members of the council, since Oba Adetunji joined his ancestors on Sunday.

According to the source, most of the council members stayed away from the deceased’s burial Sunday evening. Only Ladoja was visible at the burial.

Other members, however, attended the third day fidau prayers held at the palace yesterday.

The Nation gathered that the high chiefs decided to meet without an official letter from the palace, following a petition by a renowned lawyer, Mr Michael Lana, calling Governor Seyi Makinde’s attention to what he described as the ‘danger’ of approving Sen. Lekan Balogun’s enthronement as successor.

A source said the high chiefs interpreted Lana’s letter a move to scuttle the enthronement of Otun Olubadan Balogun, who is the next-in-line to the throne.

Members of the council had met in Balogun’s house on Monday where they declared that their elevation to oba’s position would not in any way hinder his ascension to the throne as prescribed by the Ibadan Chieftaincy Declaration.

The kingmakers may announce the new Olubadan-designate tomorrow, the source added.

Many indigenes are still thronging the Alarere residence of Balogun to felicitate with him over his imminent ascension to the throne.

Itinerary drummers and singers are welcoming guests to the residence.