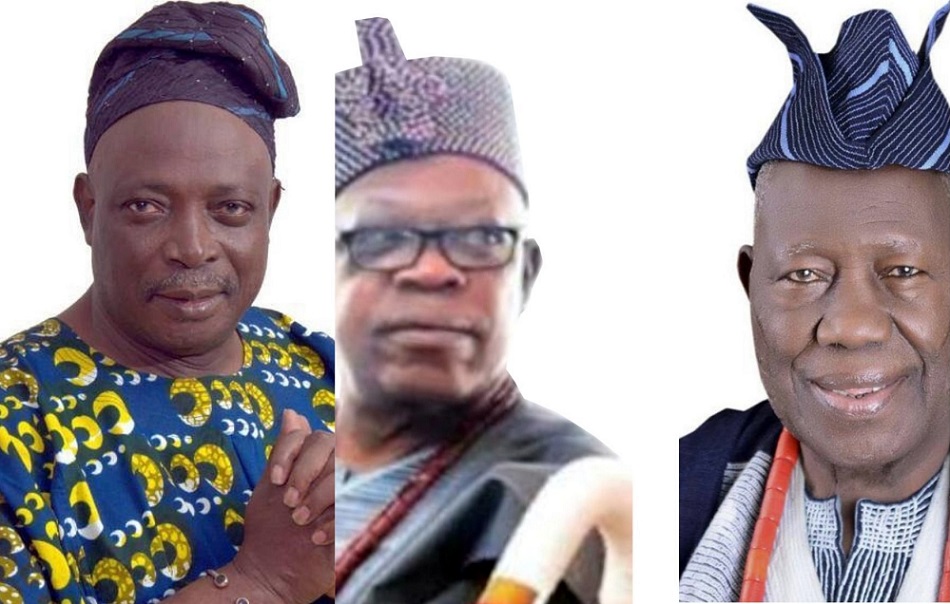 The Osi Olubadan, High Chief Rashidi Ladoja, has clarified that he did not say the Otun Olubadan, who is traditionally the next heir to the throne of Olubadan, will be crowned as Olubadan or not.

Ladoja’s reaction followed online reports that he has finally backed the nomination of High Chief Balogun as the next Olubadan, as he was endorsed by the other ten Olubadan-in-Council members at the ancient Mapo Hall on Wednesday.

While speaking, Ladoja said: “In my comment, I did not say High Chief Lekan Balogun will be the next Olubadan or not.

“There was no time, I said I backed his nomination or not. Please, only report what I said and don’t quote me out of context.”

“That explanation should not be misconstrued to mean I’m in support of his nomination as the next Olubadan or not.”

“Let it be also known that I have no hand in the letter written by an Ibadan-born lawyer and former justice commissioner, Barr. Michael Lana. I did not know anything about it,” Ladoja said.