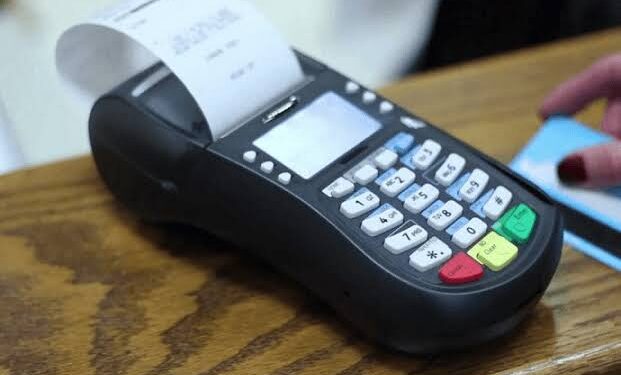 Bako Community, a suburb of lbadan City, near Omi-Adio was over the weekend thrown into mourning following the killing of a forty year old man operating a point of sales, P.O.S, business in the area.

The deceased, Saheed Lawal was shot at close range in his house around half past seven on Friday.

Saheed, was said to have returned home from his shop, went for the 7 p.m. prayers in the mosque and returned home before the gunmen struck.

It was gathered that the attackers, who were three in number, came in a motorcycle to the area called Elelubo, within Bako community along Abeokuta Ibadan road.

One of the attackers had knocked on the deceased entrance door, and immediately the door was opened, he fired Saheed on his chest at close range.

Unknown to the wife that her husband had died as result of the gunshot, she was pleading with them not to kill her husband throughout the incident.

The wife of the deceased in a sorrowful laden voice told Radio Nigeria that she handed over the money they requested for not knowing that he had been killed.

She explained that the deceased was never asked anything before killing him.

It was also gathered that the other armed one-shot sporadically into the air to scare people away from the building.

Unfortunately efforts of the community to apprehend the gunmen were fruitless as they fled using motorcycle.

The incident was reported at Omi Police Station.

Saheed Lawal was said to be the Financial Secretary of his zone at Ifesowapo Elelubo.

Some members of the community commended the humility, decency, responsibility, and reliability of the deceased

The chairman of the community, Alhaji Ayegoro said he was still in shock as Saheed could never hurt anyone

The deceased left behind three children whose ages are between two months and six years old.

Radio Nigeria’s efforts to speak with the police public relations officer,Adewale oshifeso were not successful as he did not reply to messages sent to him neither did he pick calls.