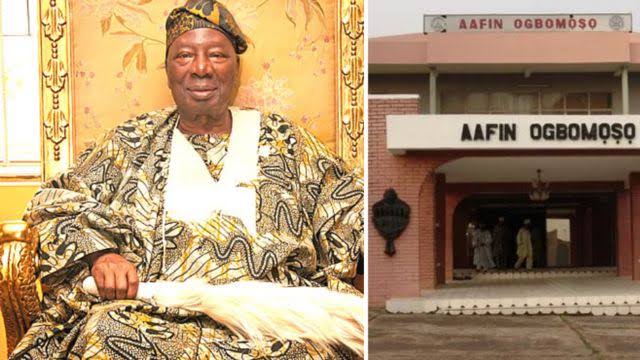 Source understands that the ruling house whose turn is to produce the next Soun has set up a committee that would screen the princes who had expressed interest to be the next Soun of Ogbomoso land.

It was learnt that the members of the committee will be inaugurate on sunday and they are expected to commence screening of the aspirants as soon as possible.

The committee whose term of reference will be to conduct interviews for the aspirants, review their characters, conducts, profiles, physical fitness, tolerance, forebearance etc is expected to recommend candidates that would be presented for endorsement by the whole family and subsequently kingmakers.

Members of Laoye ruling house told revealed that the selection of members for the screening committee would be based on competence, justice and fairness.

“It is only when men of integrity and high moral standards are selected that we can expect to have a good candidate. Justice, fairness and unbiased attitude should be the guiding principle.

The will of God must be allowed to prevail,” a member of the family said.

On January 8, about 21 persons had collected form at N250, 000 (two hundred and fifty thousand naira) each with the belief that sale of forms had closed.

It is an indisputable fact that the people of Ogbomoso land are currently anticipating and showing interest who emerges as the next Soun of the town.