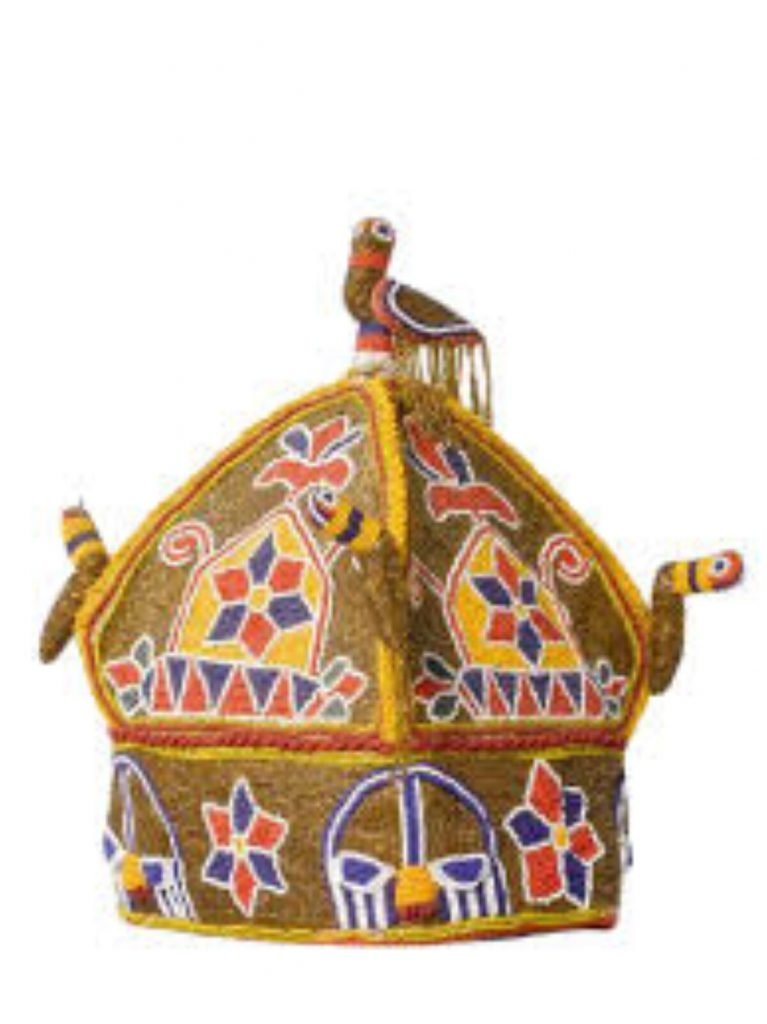 Ladoja, former governor of Oyo State, is next after Balogun in the Egbe Agba (civil) line while Oyekanmi is the representative of all women in the Olubadan in council.

The meeting had become important following the departure of Oba Saliu Adetunji.

While Iyalode had, in a letter, lent her support to the nomination of Balogun as Olubadan-elect, Ladoja has advised the former senator to go withdraw the case in court to allow him to be eligible for the exalted throne.

Traditionally, when there is a vacancy, the next in the same line, after the person to be announced, is saddled with the task. In the present case, Ladoja will have to nominate Balogun while Owolabi Olakulehin, who is Balogun Olubadan, will second. This is so because Balogun cannot nominate himself and does not need to be present.

After that, two documents — one affirming Balogun’s nomination, and the one containing list of the immediate three high chiefs in the civil line after the nominee, would be sent to the governor.

At today’s meeting, which held behind closed doors and lasted two hours at the Mapo Palace, all other high chiefs were present.

Journalists were barred from covering proceedings of the meeting.

All the high chiefs, who are also called kingmakers, also declined comment and refused to speak with newsmen on the outcome of the meeting.

This was just all entrances leading to the palace were barricaded by policemen against possible breach of law and order.

This newspaper recall that the Olubadan Advisory Council had summoned the meeting of all Ibadan kingmakers to discuss the appointment into the vacant stool of the Olubadan of Ibadanland.

Some of the kingmakers had last week converged on Mapo hall and announcedBalogun, as the next Olubadan.

With the development, the kingmakers have used 9 out the 21 days they have to nominate and ratify the appointment of Oba Adetunji’s successor.