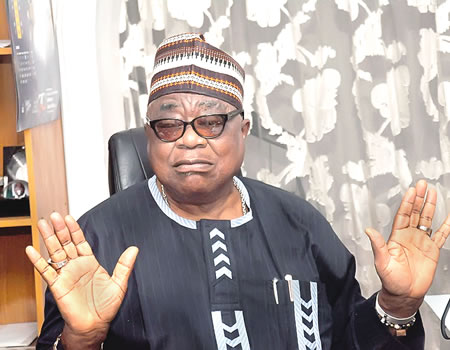 A former governor of Oyo State and a Chieftain of the All Progressive Congress (APC) Alao Akala is dead.

He died exactly one month after Soun of Ogbomoso, Oba Jimoh Oyewumi, joined his ancestors.

Details of this death were sketchy as at the time of filling this story, source said that he died in his sleep.