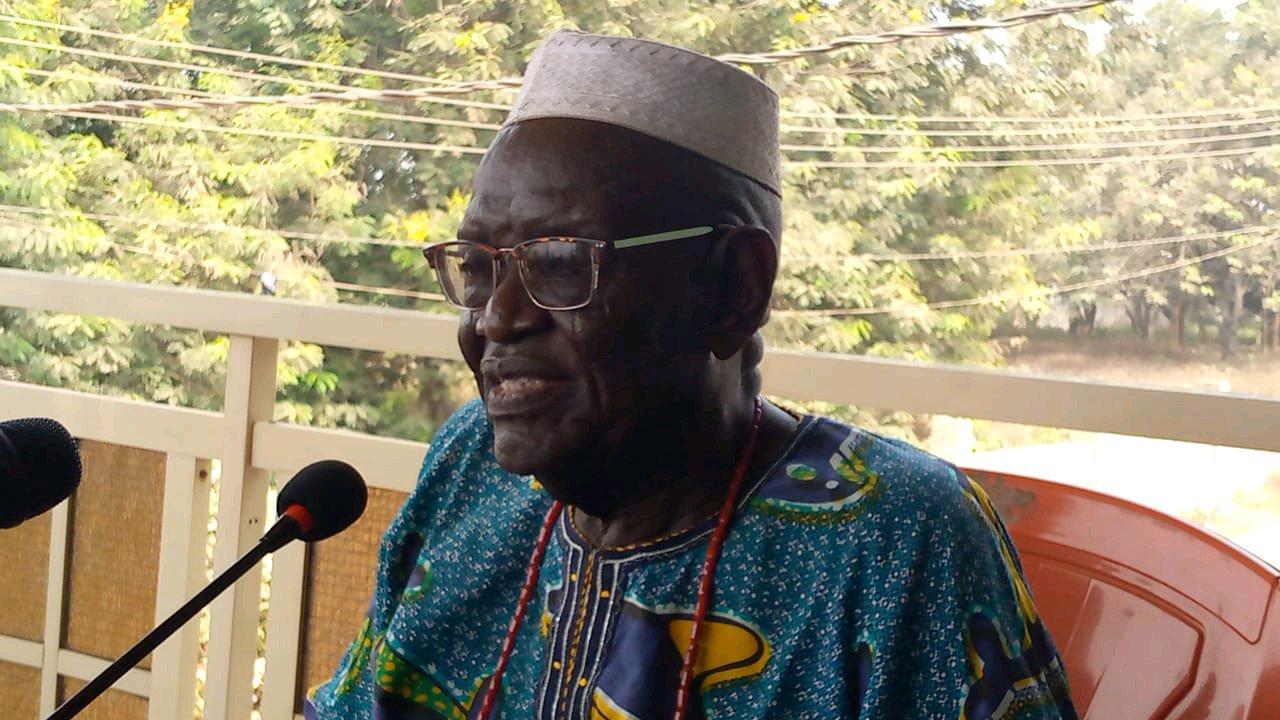 High Chief Otun Balogun of Ibadan, Oba Tajudeen Ajibola, in an interactive session with Peter Olasupo (Captain P2) of 32FM 94.9, reveals that Senator Lekan Balogun was forced to accept the crown based on economic measures.

“ At the point Senator Lekan Balogun and Senator Rasheed Ladoja were in court against the State government in respect to the beaded crowns; we decided to hold on to his rights and privileges as an high chief in Ibadan because we believe they should not fund a case against the state government with the resources of the same government.

“It was at the residence of The Aare Musulumi of Yorubaland , Alhaji Dahud Makanjuola Akinola, that the matter was resolved because he complained to the then Governor, Ajimobi that he has not been receiving his allowances and dues as high chief. This was where I made the clarification to the governor that it was a deliberate effort because he was equally contesting the legality of the crown in the court of law. ”

He also noted that “the plan to elevate high chiefs has been on ground since the era of Oba Samuel Odulana Odugbade because he understood perfectly well the importance of such elevation in the making of the contemporary Ibadan history based on the recommendations of Ibadan Progressive Union but failed during his lifetime.

“Oba Lekan Balogun remains the next Olubadan considering the tradition and culture of Ibadan people while the gazette filed by the former governor outlined the fact that any high chief that does not accept the Royal Majesty title, may not be elevated to the position of Imperial Majesty. This makes Oba Lekan Balogun without questioning the next king.”