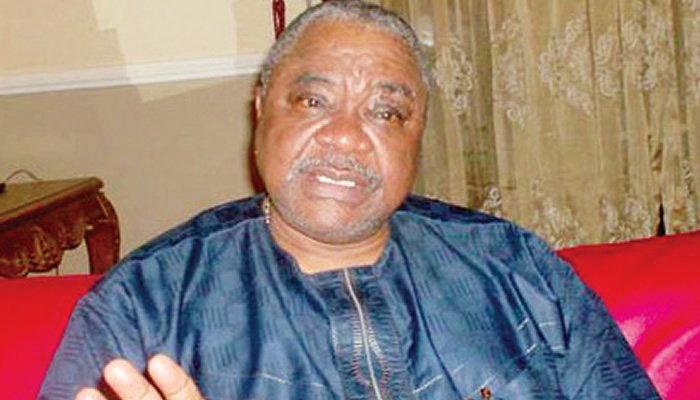 The House of Representatives, on Wednesday, honoured a former Governor of Oyo State, Adebayo Alao-Akala, who passed away on January 12, 2020.

The House urged the Federal Government to immortalise Alao-Akala, who the lawmakers said deserved national recognition.

A member of the House from Oyo State, Olusegun Odebunmi, had moved a motion on the death of the ex-governor, based on which the lawmakers observed a one-minute silence to honour him.

Moving the motion, Odebunmi said Alao-Akala, as deputy governor and later governor, served and contributed immensely towards the growth, development, peace and sustainability of Oyo State and Nigeria.

The lawmaker described Alao-Akala’s death as a national loss, saying the ex-governor will forever be missed.

Odebunmi added that the former governor was irreplaceable and deserved national recognition for his relentless and selfless service to the country.

The House also urged a delegation be sent to commiserate with the family.

The lawmakers unanimously adopted the motion.