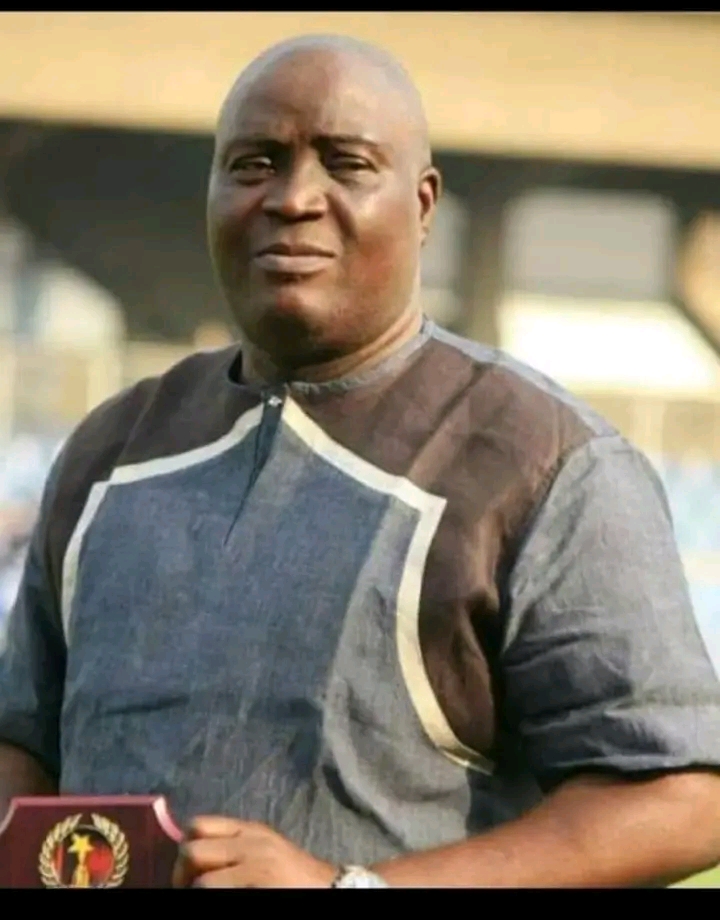 A source revealed that Balogun has been having some health challenges which affected his throat.

The news of his death was also confirmed on the Facebook page of Shooting Stars Football Club and some of his associates who spoke to Rulers’ World.