HomePOLITICS2023 Presidency: I Can’t Be Running Mate To Drug Baron, Most Corrupt...
POLITICS

2023 Presidency: I Can’t Be Running Mate To Drug Baron, Most Corrupt Nigerian ― El-Rufai 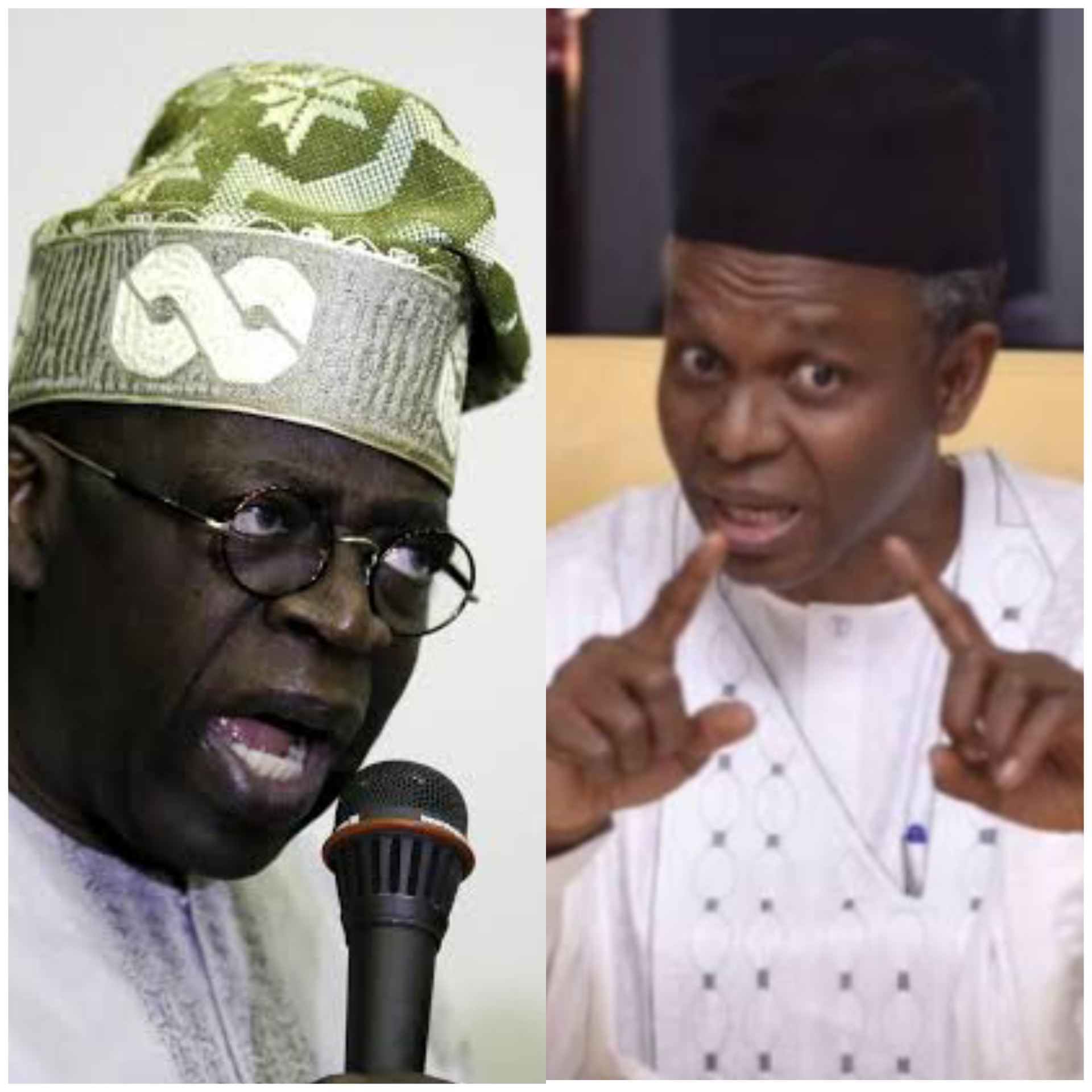 War of words between Kaduna State Governor, Nasir el-Rufai and Former Lagos State Governor, Bola Tinubu escalated on Friday with the former saying he’s too clean to be the latter’s running mate.

Speaking exclusively with Daily Mail, El-Rufai through one of his aides who refused to be named as he was not the official spokesman of the Governor said, “Nigerians know who a drug baron is. Nigerians know who was arrested and convicted of drug peddling in the US some decades ago.

“The Executive Governor of Kaduna state cannot be a running mate to such a person.”

Tinubu had allegedly tipped the Governor of Kaduna State as his running mate for the Presidency in 2023 but the Governor has not only turned such a move down but derided the former Lagos State Governor. He also went ahead to urge Lagosians to demystify Tinubu laying strategies on how to unmake a man called ‘Lion of Bourdillon’ so as to stop him from being the godfather of Lagos politics.