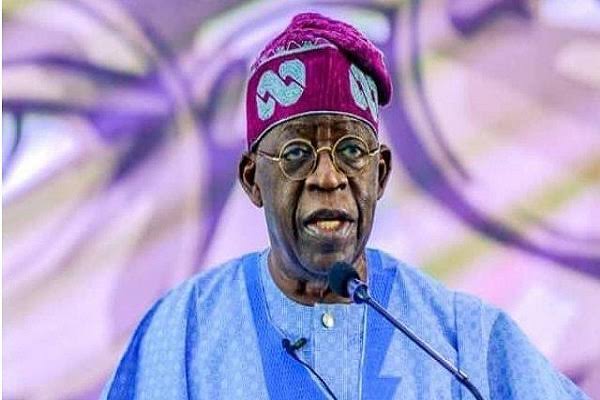 Former Lagos governor Bola Tinubu is expected to receive N8.1 billion monthly from the 10% commission he receives through Alpha Beta Consulting, a company he set up with Dapo Apara which he awarded a monopoly to collect the state’s taxes when he was governor in 2003.

According to a court affidavit before the Lagos High Court the former Managing Director of Alpha Beta, Dapo Apara, alleged Alpha Beta Consulting was collecting 10% commission of Lagos state taxes and he was schemed out of the company in 2014 by Tinubu, who gained 100% ownership. The duo have now decided an out of court settlement.

The presidential candidate is expected to receive a total of N97.2 billion naira in 2022 if Lagos meets the target set for internally generated revenue.