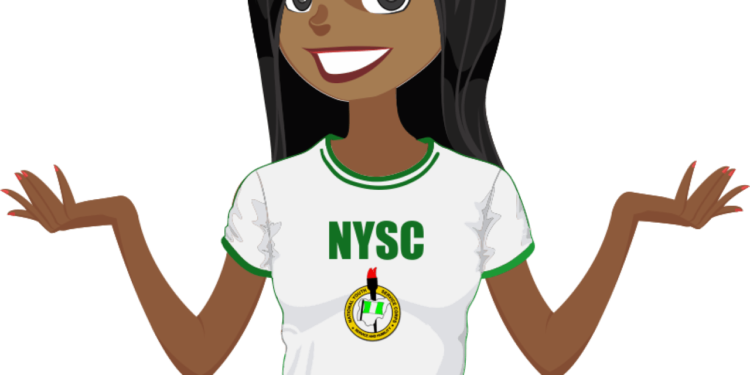 A corps member has accused an Oyo school proprietor of threatening to tarnish her image after rejecting his love advances.

In the screenshots, the corps member revealed that the incident occurred at Goshen International schools situated at Ona Ara area of Ibadan, Oyo capital city.

According to her, the employer threatened to tarnish her image because she refused to accept his proposal.

The corps member who is about-to-wed requested for a rejection letter through the intervention of her Local Government Inspector, but to her amazement, the employer wrote “gross misconduct and total embarrassment to the employer” on the letter.

SEE CONVERSATIONS BETWEEN THE PROPRIETOR AND CORP MEMBER