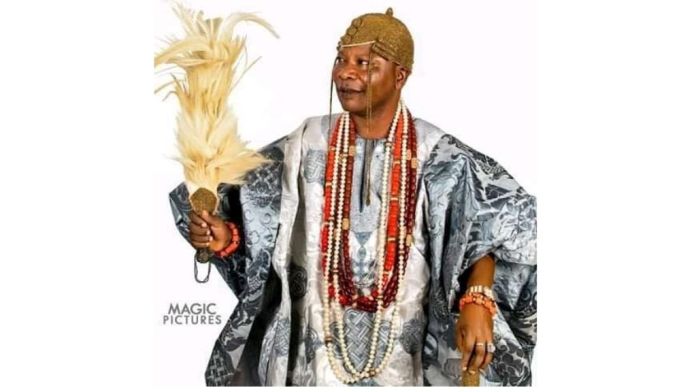 Oba Odetola Joseph Ayinde (Olu of Agodo) murdered with 3 of his boys. Killed and burnt.

According to a post on social media, seen and reported by intel region. The Olu of Agodo palace was besieged by armed thugs, who invaded the palace, kill the king and his three children, while burning his dead body

Agodo is a town under Ewekoro local government, Ogun State.