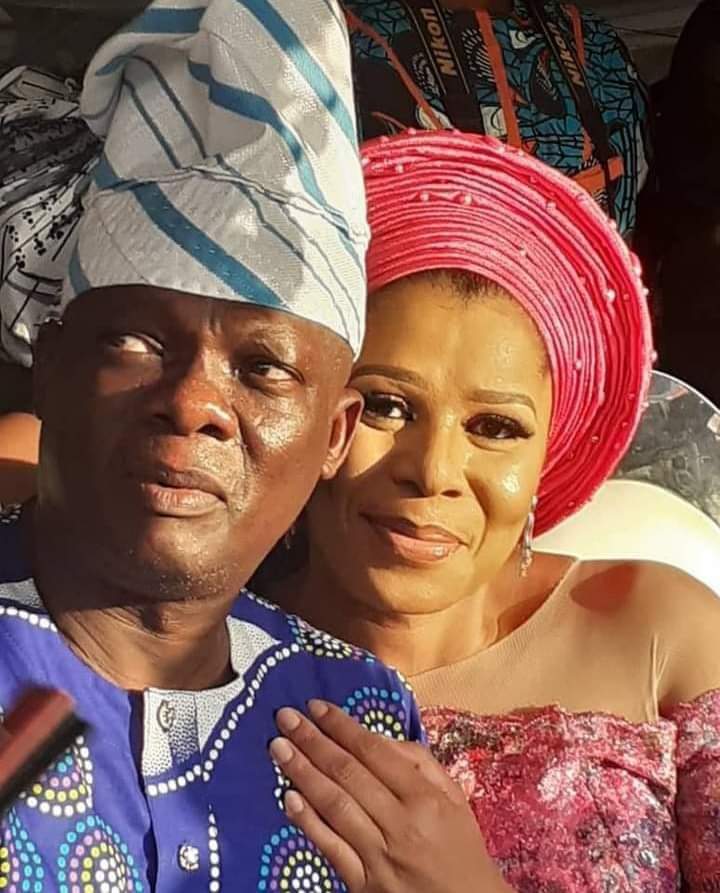 Member of the House of Representatives, representing Ibadan North Federal Constituency, who is also a member of the National Caretaker and Extra-Ordinary Convention Planning Committee of the All Progressives Congress (APC), Hon. Prince Olaide Akinremi (Jagaban) has written to commiserate with Senator Teslim Kolawole Folarin over the death of his wife, Barr Angela Nwaka Folarin, following public announcement on Friday, 28th Jan. 2022.

Hon. Prince Olaide Akinremi stated that though death is inevitable, as all of humanity shall eventually bow to its cold hands, the loss of someone so dear is always a huge blow and the pain that comes with such is unquantifiable.

Hon. Olaide Akinremi described the late Barr Nwaka Folarin as a respectful, humble and accommodating woman, one whose love for people was profound, and who was known to radiate warmth and happiness at every point of interaction with people.

Hon. Olaide Akinremi noted that only God Almighty has the capacity to truly console Senator Teslim Folarin, as well as the entire Folarin family at this difficult time, as the death of Barr Nwaka Folarin is a sudden and deeply heartbreaking one.

Hon. Prince Olaide Akinremi therefore prays for the repose of Barr Nwaka Folarin’s soul, while also praying for strength and fortitude for Senator Teslim Folarin and his entire family to bear this irreplaceable loss.

Share
Facebook
Twitter
Pinterest
WhatsApp
Previous articleSahara Reporters Claim: Police Not Attacked by PMS Operatives in Ibadan—Police Spoke Person Clears Air
Next articleOur Children Begged That I Allow My Husband Have Sex With Me So That He Would Not Beat Me To Death —Wife