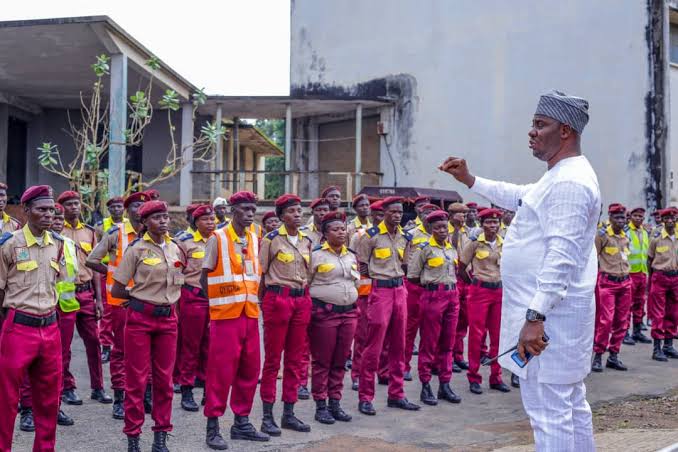 Oyo State Road Transport Management Authority (OYRTMA) has disclosed that its ongoing recruitment exercise would not only be thorough but that only the best of the best candidates will be selected.

He assure that the candidates will emerge through a transparent process that involves the test of physical fitness, mental alertness and psychological stability among others

The Executive Chairman of OYRTMA, Mogaji Akin Fagbemi made the disclosure while addressing journalists about the ongoing recruitment exercise at the the Agency’s administrative headquarters, State Secretariat, Agodi, Ibadan.

Fagbemi said “It is true that once again, the Executive Governor of Oyo State, His Excellency, Engr. Seyi Makinde has graciously approved the recruitment of more personnel into the Authority

“The process has been going on for weeks now and we have hitherto received not less than 25,000 applications for all advertised cadres and still grossly counting.

“However, despite the huge numbers of received applications, the process would be transparent and follow strict adherence to the processes of recruitment as stipulated in the Oyo State Road Traffic Management Authority Law 2019 and therefore would be thorough and only those found to have satisfactorily fulfilled all requirements would by shortlisted.

“Candidates would be subjected to tests of physical fitness, mental alertness and psychological stability through which only the best of the best would be selected.”

He further said that all applicants are expected to present at least three notable guarantors who must be respected personalities in the society before they could be shortlisted during the exercise.