HomeNEWSOlubadan Stool: Lekan Balogun, Others Yet To Fulfill Pledge Made To Makinde...
NEWS

Olubadan Stool: Lekan Balogun, Others Yet To Fulfill Pledge Made To Makinde ― Micheal Lana 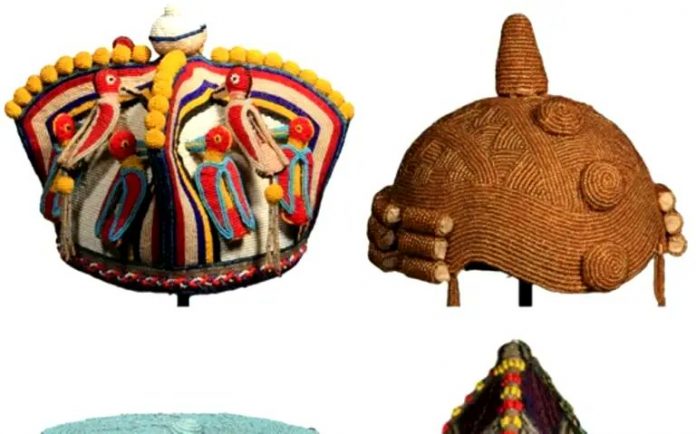 A new twist is set to emerge, following the controversy surrounding the nomination, appointment, approval and announcement of High Chief Lekan Balogun, who is the next in line to the throne, as the new Olubadan.

Vanguard, on Sunday, authoritatively gathered from a former Attorney-General of the state, Chief Michael Lana, that he was surprised to see that High Chief Lekan Balogun’s lawyers have filed a further written address instead of filing a notice of withdrawal of the case, which he said, was against the pledge to Governor Seyi Makinde that they would withdraw a case challenging a consent judgment earlier given on the matter.

Balogun and other members of the Olubadan-in-Council who were crowned Obas in 2017 by the administration of Governor Abiola Ajimobi.

Lana informed Vanguard that rather than withdraw the case as they promised Governor Makinde at a meeting held in Government House two weeks ago, they appear to have resolved to see it to the end.

He said: “At the hearing of the case on January 14, Justice Munta Abimbola, who is the Chief Judge of the state, directed parties in the suit to further address the court on the validity or otherwise of the consent judgment in view of the decision of the Appeal Court.

The parties, through their lawyers, are to address Justice Abimbola on Tuesday (February 1).

“I was surprised to see that Balogun’s lawyers have filed a further written address instead of filing a notice of withdrawal of the case.”

“We had 14 days to appeal the decision, but waited in view of the claimants’ expression of intent to withdraw the case as expressed during their meeting with Governor Makinde.”

“But instead of a notice of withdrawal of the case, we received their argument which they have filed before the court on the validity or otherwise of the consent judgment.”

“I had no choice than to approach the Appeal Court to challenge the issue of validity or otherwise of the consent judgment raised by Justice Abimbola.”

The High Chiefs made obas are in court to challenge the consent judgment which set aside the gazette that recognised them as obas.