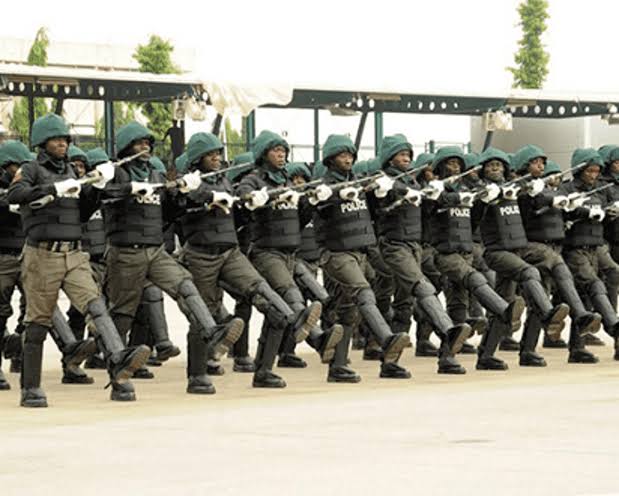 About 1,767 candidates who applied to join the police will from Tuesday storm the state police command headquarters for physical screening.

A text message directed the applicants to resume at the police command with effect from February 1-20.

The applicants were directed to appear with their National Identity Number, original and duplicate copies of credentials, certificates of origin, birth certificates or declaration of age, printouts of application and duly completed guarantor’s forms.

The message titled, ‘2021 recruitment of 10,000 police constables,’ advised the officers in charge of the exercise to ensure that screened candidates are recommended only on merit.

It cautioned against corrupt practices and admonished the officers to adhere strictly to the guidelines stipulated in the Police Act and Regulations.

“You are to ensure that nominated Special Investigation Bureaus are present at the various states and FCT command headquarters designated as centres for the exercise, before, during and after the physical screening.

“They are to draw up threat analysis at their respective centres and profile all invited applicants so that criminal elements are not recruited into the force,” the order from the Inspector-General of Police, Usman Baba, read.

The police boss also directed his men to ensure that only indigenes of the state are screened, noting that the screening would be conducted on a local government basis.

According to PUNCH, no fewer than 127,491 candidates applied nationwide for the police roles. The applicants consist of 104,403 from the North and 23,088 from the Southern part of the country.