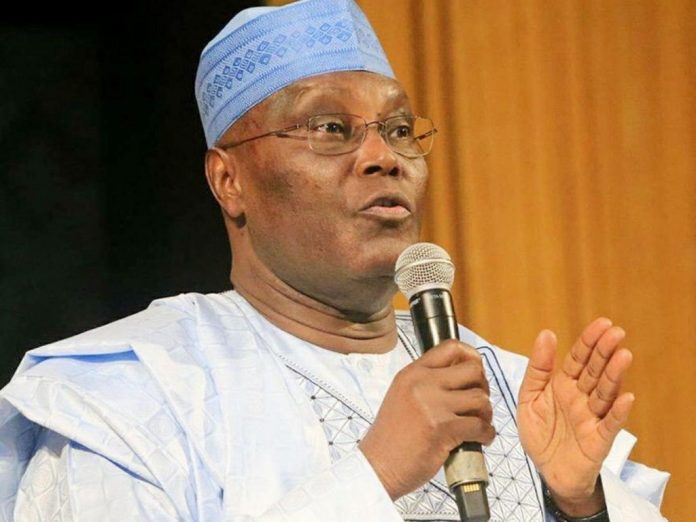 Former Vice President, Alhaji Atiku Abubakar has disclosed that his decision to run for the nation’s presidential seat in 2023 will be announced in due course.

Atiku arrived in Minna, the Niger State capital, and entered a closed-door meeting with a former military Head of State, General Ibrahim Badamasi Babangida, in his hilltop country home for almost one hour.

Although the details of the meeting are not known, there are speculations it may not be unconnected to his presidential aspiration, hence he is making consultations with relevant stakeholders in the country.

Atiku also paid a courtesy visit to the Niger State Governor, Alh. Abubakar Sani Bello, to commiserate with him over the increasing rate of security challenges in the state.

In an interview with newsmen afterwards, the former VP said he was in the government house on a courtesy visit, saying that his presidential aspiration in 2023 general elections will be made public when the time comes.

“I am on a courtesy call. I will let you know at the appropriate time,” he stated.

Atiku also explained that the governor had briefed him on the current security situation of the state.

“The level of insecurity in Niger State is a pathetic one. I got a vivid picture of what is going on from the governor and it is unfortunate”, he said.