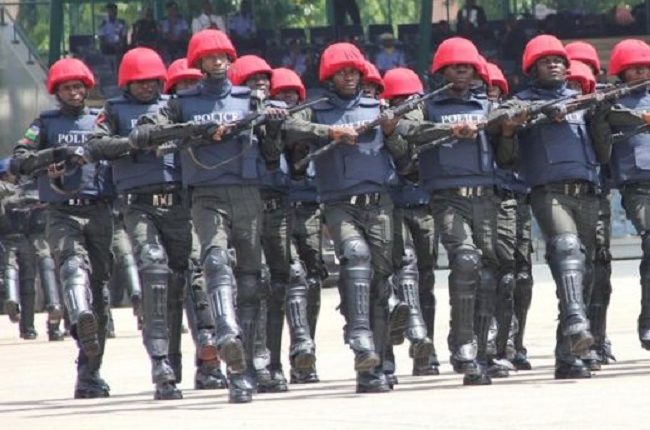 Applicants for the ongoing recruitment into the Nigeria Police Force, especially the state indigenes, have been called by Oyo State Police Command to report at its headquarters at Eleyele, Ibadan, for the physical and credential screening exercise.

The screening, which began on Tuesday and would end February 20, according to the command’s Police Public Relations Officer, SP Adewale Osifeso, would involve the presentation of documents including National Identity Number (NIN) slip, original and duplicate copies of credentials, printout of the application profile page, duly completed guarantor’s form, white T-shirt and shorts (knickers).

“Candidates are also required to come along with recent passport photographs, two white flat files, and wear their face masks, as the exercise will be carried out in strict compliance with COVID-19 prevention protocols.

“Candidates are to appear at the venue of the screening at 0800hrs (8 am) daily on the date indicated in their local governments,” Osifeso said.

Tuesday was meant for those from Afijio, Akinyele and Atiba Local Government Areas.

With other screening dates also listed, the PPRO said that the state Commissioner of Police, Ngozi Onadeko, assured the general public that the statutory entry requirements into the Force as clearly stated in the police act and regulations would be followed.

Disclosing that a total of 1,767 valid applications were received via the online registration exercise across the 33 local government areas in the state, Onadeko urged the shortlisted applicants to conduct themselves in an orderly manner and avoid acts capable of undermining the exercise, pointing out that the exercise is absolutely free.

She wished all the shortlisted applicants a successful screening exercise.