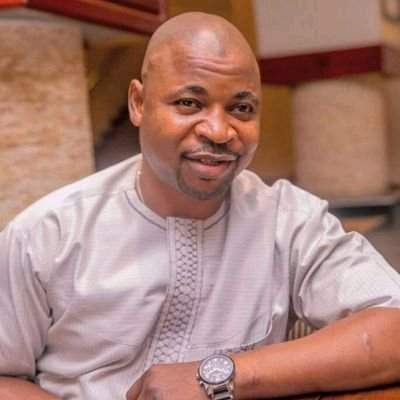 The Secretary of Kupoluyi Royal Family aka Almaroof, Prince Abdulwasiu Almaroof, has declared Lagos Council Chairman of the National Union of Road Transport Workers (NURTW) Alhaji Musiliu Akinsanya (aka MC Oluomo) is qualified to be a monarch in Oshodi.

This is contrary to the statement credited to Chairman, Oshodi-Tapa Chieftaincy Family, Maroof-deen Oshodi, that Akinsanya has no right to the throne because he was not a member of the family.

At a briefing with other members of the royal house in Oshodi, Prince Almaroof said Akinsanya’s grandmother was Alhaja Shadia Almroof.

“He (Akinsanya) is from the Kupoluyi Royal Family and that is not contestable. The family held a meeting recently and picked him (Akinsanya) as our candidate for the Oshodi monarch. We expect other ruling houses to also announce their candidates. From those candidates, a monarch would eventually emerge,” he said.

Almaroof said Oshodi has two ruling houses – Ajenifuja and Kupoluyi, gazetted and recognised by the government.

“So far, in Oshodi, we have had eleven Baales but out of these Baales, only two were recognised by the state government. They are from the Ajenifuja and Kupoluyi families. This made the Kupoluyi family a prominent ruling house in Oshodi,“ he said.

He added that the Supreme Court ruling confirmed Arota Ologun as among the ruling houses in Oshodi.

“The first prominent kingmaker in Oshodi who happens to be my grandfather, Pa Salaudeen Almoroof Ewa, is also from the Kupoluyi ruling house. This makes our family entitled to the stool. Akinsanya is a bonafide member of Kupoluyi family. The family of Pa Salaudeen Almoroof known as Arota Ologun comprises 13 branches, one of the children is Alhaja Sadia Almaroof who gave birth to MC Oluomo’s father,” he stated.