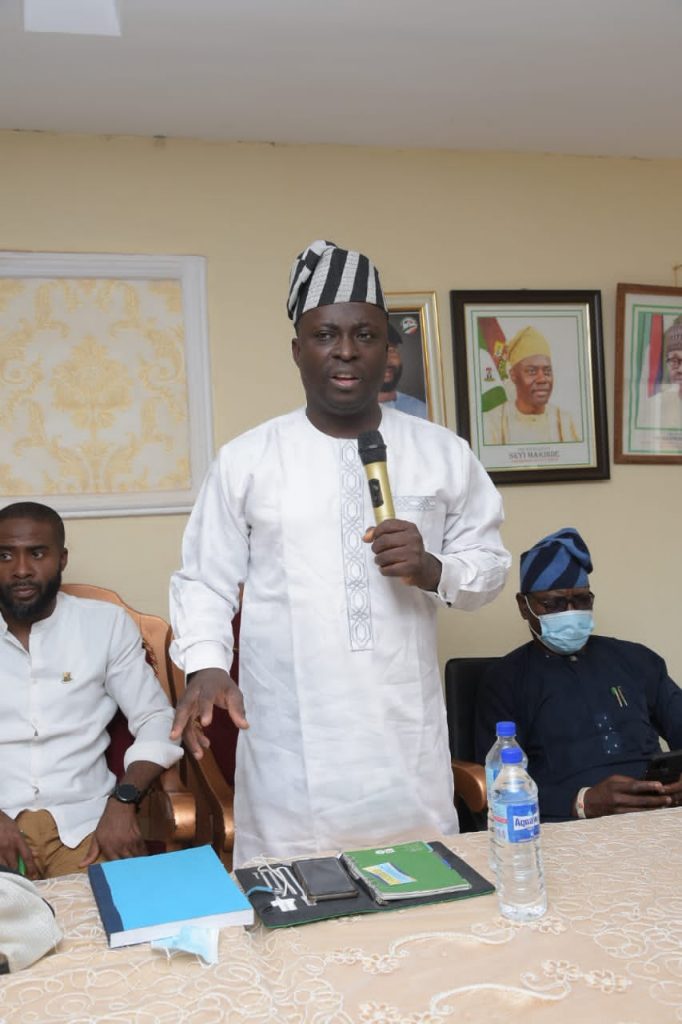 Adetunji made the declaration during the zonal consultative meeting informing the populace about the development plan held at the Ibadan North-East Local Government Marriage Registry-hall.

The Commissioner during the forum said the plan would birth initiatives for trade consisting of Agriculture, Gold-mining, Education, health-policies for peoples stability and security for enabling business environment.

In their respective goodwill messages, Chairman, Ibadan North-East Local Government, Ibrahim Akintayo, noted that the meeting is premised on people’s needs and wants for improved standard of living.

This is just as Akintayo said infrastructural facilities are developed for the people since leaders are accountable to them, hence the need for transparency in daily dealings of governance which must entail public opinion, as affirmed by the Chairman of Ibadan South-East local government, Emmanuel Alawode and Ibadan-North’s local Government chairman, Shaib Yusuf.

Earlier in her welcome remark, Permanent Secretary, Ministry of Budget and Economic Planning, Mrs Mofoluke Adebiyi, described the meeting as a public participatory programme that would register views of all.

The traditional rulers also made case for provision of grants to Artisans, empowerment of security operatives to prevent street-lights destruction which has helped in curbing crimes and criminality in Oyo state and more strengthened religious harmony.

The meeting is expected to hold in other geo-political zones of Oyo state which includes Ibarapa, Iseyin, Eruwa and others.