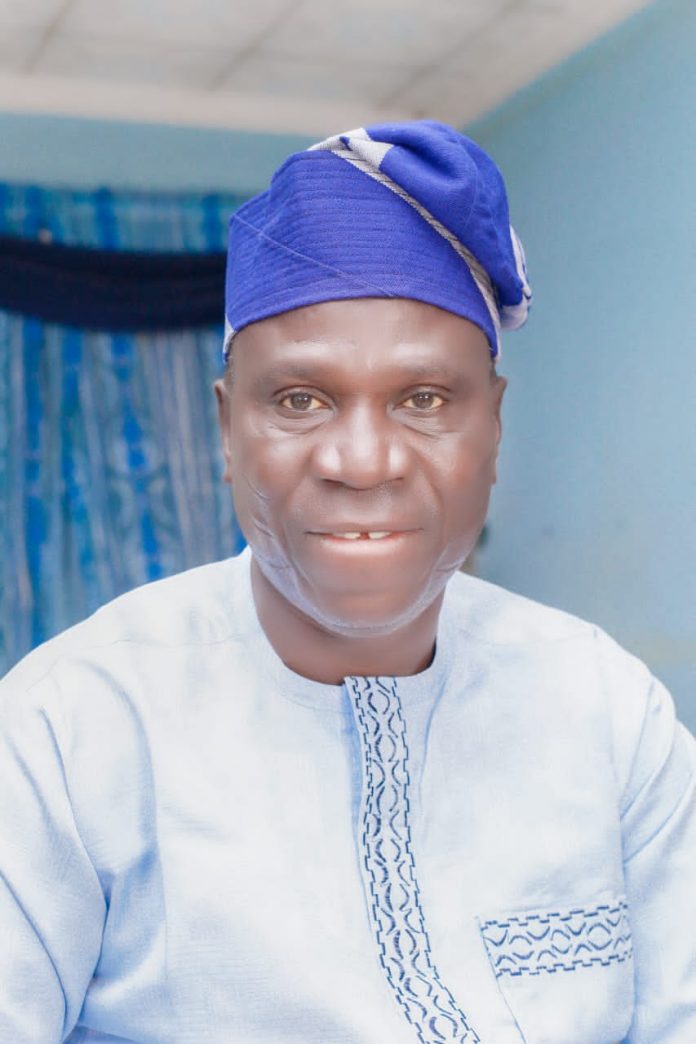 As 2023 general elections and Party Primary approaches, members of the Party have been signifying the intention to one post or the other at various Constituencies.

In the last few weeks, Hon Oyekalu Rasheed Oyegbami has been making frantic consultation to Leaders of the Party and other stakeholders accross the two Local Governments of Oyo East and Oyo West that made up of a State Constituency.

Oyekalu, a Property & Estate Consultant and a Registered Surveyor with decades of experience has joined the race Last week. He also contested for Local Government Chairmanship Seat of Oyo West in 2021 but as God have it, after the Party Primary, he supported the Candidate throughout the Campaign and Election.

During his visit to the Local Government Party Executive in Oyo East and West Local Governments, Hon Oyekalu Rasheed Oyegbami assured Party Members of first class representation and better welfare of the members will be given a top priority.

Oyekalu, who hailed from Fashola\Soku Ward of Oyo West Local Government, emphasized that, he is full of required experience to make him perform his duties excellently as a member of the State House of Assembly if given the opportunity.

During his visit to the Party Executive Committee Members, he applauded Governor Seyi Makinde for for boosting the Image of the Party for his tremendous and unprecedented record of achievements within two years in office in the State.