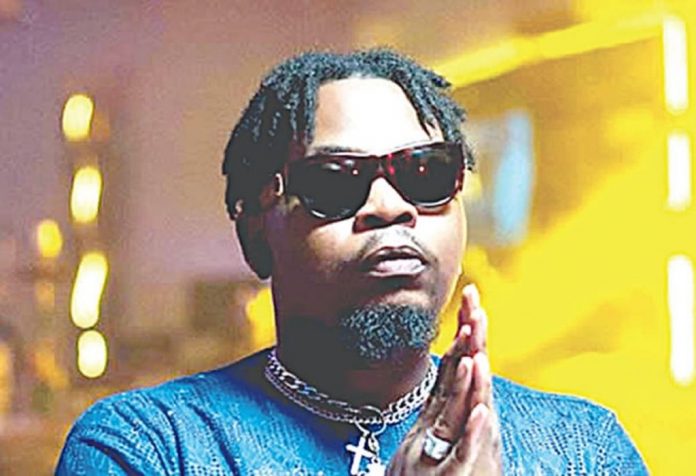 Famous Nigerian rapper, Olamide Adedeji, has said his next album, Unruly, may be his last.

Olamide made this known in a tweet on Saturday as he announced the album is 95 per cent ready.

Taking to his verified Twitter page, the rapper said that though he was not certain about the release date for the album, he’s making it “the best ever”.

Olamide stated that although ‘Unruly’ may be his last album, he would drop singles occasionally when he feels like it.

“Taking my time to make it the best ever, probably my last album.

“Although I’ll drop singles once in a blue moon when I feel like it. It has been a mad ass run; giving albums back to back.”

The rapper’s debut album ‘Rapsodi’ was released in 2011 and has since continued to drop at least one album every year.