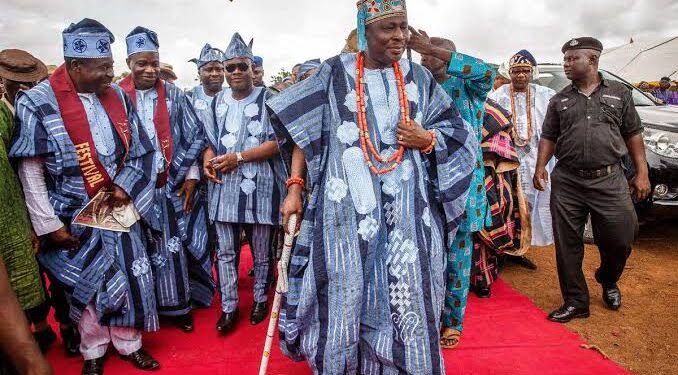 The rumor going round about the Aseyin of Iseyin, Oba Dr. Abdulganiy Salawudeen Adekunle Oloogunebi (Ajinese 1), relating to his death has been described as fake.

This was contained in a statement by Prince Femi Olalere, on behalf of the Oloogunebi Royal House,
Iseyin on Wednesday.

It reads in part: “The king is in Iseyin, attending to issues pertaining to the development of the community and is alive as God wills.”