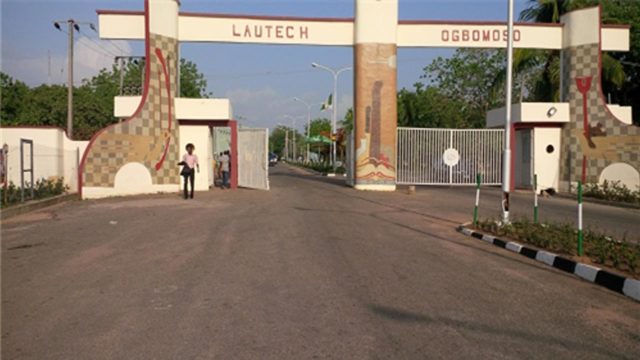 Oyo Government in its effort to change the Ladoke Akintola University of Technology, LAUTECH, from a technology university to a conventional university, approved a Bill titled 2022 LAUTECH Amendment Bill, to be forwarded to the Oyo State House of Assembly.

The Bill, which proposes to amend the objectives of the university to accommodate other fields of study and alter its present status as a strictly technology institution, as well as allow it to make provision for workers’ pension scheme, was approved at the Executive Council meeting.

To unanimously kick against the move, some students and alumni members have taken to Twitter with a harsh-tag #RetainLAUTECH which is currently trending.

Speaking with Mouthpiece NGR in the early hour of today, the alumni president, Hon. Onilede Solomon Limo confirmed that the union is set to hold an emergency meeting today.