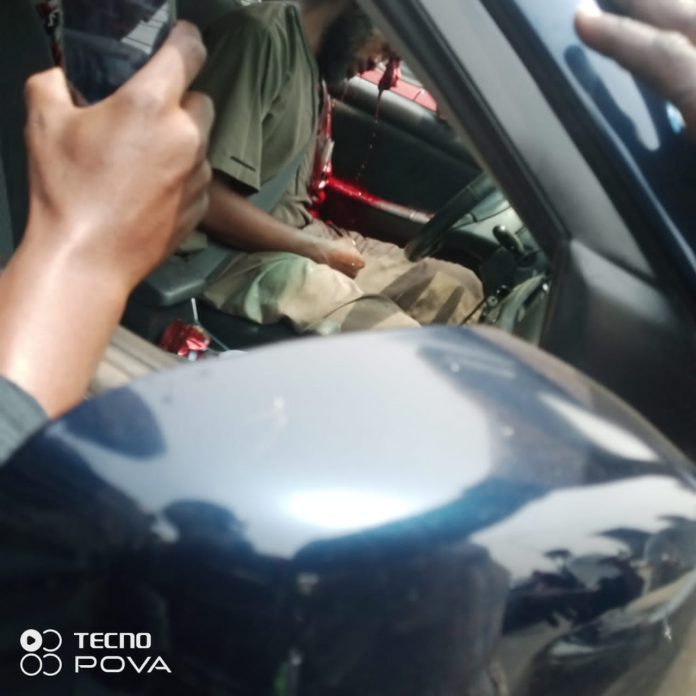 The Oyo state police command has confirmed that two police officers and an onlooker were shot dead in a well coordinated Bullion van attack in Ibadan on Thursday afternoon at Idi Ape area of Ibadan.

Todaysplash.com had earlier quoted the Oyo State Commissioner of Police, Ngozi Onadeko as saying nobody died when she visited the scene but promised to give more details when necessary investigations would have been carried out.

“Further to the media chat at the scene of crime. Today Thursday 10th February, 2022 at about 1345hrs, a group of masked armed robbers about Ten (10) in numbers trailed, targeted and attacked a bullion van around traffic light area, Idi-Ape junction Agodi, Ibadan.

“The Armed Robbers engaged the Police Officers escorting the bullion van and in the process, an undisclosed amount of money was carted away.

“In swift response, the Police equally neutralized one of the armed robbers while some were believed to have escaped with multiple gunshot
injuries.

“Consequently, a civilian onlooker was hit by stray bullet and died at the scene while two Police officers later died in the hospital as a result of gunshot injuries sustained. Four (4) others including Two (2) Police officers are responding to treatment.

” The citizenry are hereby enjoined not to panic as efforts are in top gear to track down and apprehend the criminal gang, the Oyo State Police Command seeks the cooperation of the good people of the State in providing necessary information to help maintain the relative peace and tranquility being enjoyed in the State. As always, if you see something, say something.”