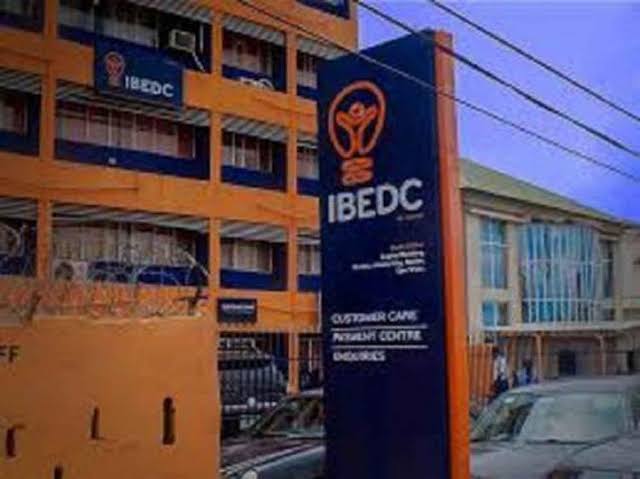 Major towns and villages in Oyo State, including Ibadan, the state capital, have been plunged into darkness in the last 24 hours.

DAILY POST reports that Ogbomoso, Oyo, Eruwa and Akinmoorin have been without electricity as a result of the imbroglio between the state government and Ibadan Electricity Distribution Company (IBEDC).

The duo is currently feuding over alleged debts.

The IBEDC went ahead to disconnect the power supply to the government secretariat on Wednesday while the government in retaliation sealed all the company’s offices the same day.

DAILY POST reports that the offices were sealed by the state government through the Oyo State Bureau of Internal Revenue Service on Wednesday.

Commissioner for Information, Culture and Tourism, Dr Wasiu Olatubosun, who spoke on behalf of the state government, said the offices were sealed because the company has been owing taxes totalling over N400 million.

Olatubosun, in a statement made available to DAILY POST, insisted that the company has been owing the money in the last two years.

He added that the offices were sealed because of the outstanding revenues and not because the company disconnected the government secretariat.

IBEDC in its argument said that the state government was owing the company the sum of N450 million, prompting it to discontinue the supply.

Chief Operating Officer of IBEDC, Engineer John Ayodele, in a statement made available to DAILY POST, explained that the state government was owing the company a consumption outstanding of N450 million for over a period of three years.

Our correspondent however gathered that residents of major areas in Ibadan such as Oke Parde, Omitowoju, Apete, Awotan, Ajibode, Ologuneru have been experiencing blackout since Wednesday when the two parties started blaming each other over alleged debts.

It was gathered that residents of other parts of the state such as Ogbomoso, Oyo, Eruwa and Saki are also experiencing blackouts since Wednesday.

Ayodele confirmed the blackout in Ibadan during an interview with DAILY POST on Thursday.

In a telephone conversation with DAILY POST, he said that the blackout in Ibadan was a result of the closure of the IBEDC offices by the Oyo State Government.

He however said that he was not aware of blackouts in other parts of the state.

“The government has sealed our offices, how do you want us to work?

“You have seen our statement if they lock our offices, how do you want us to operate?

“We cannot put the lives of our staff in danger. By implication, if they sealed our offices, that means they do not want us to work”.