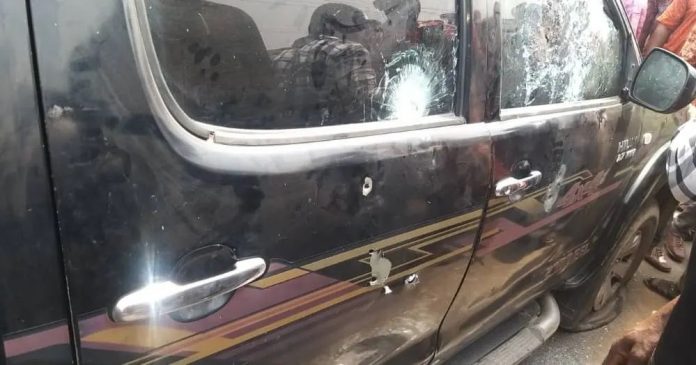 Gunmen suspected to be armed robbers on Thursday, hijacked a billion van belonging to one of the banks at Idi Ape area of Ibadan, the Oyo state capital.

There were reports of sporadic gunshots as residents scamper for safety.

Details of the attack were sketchy.