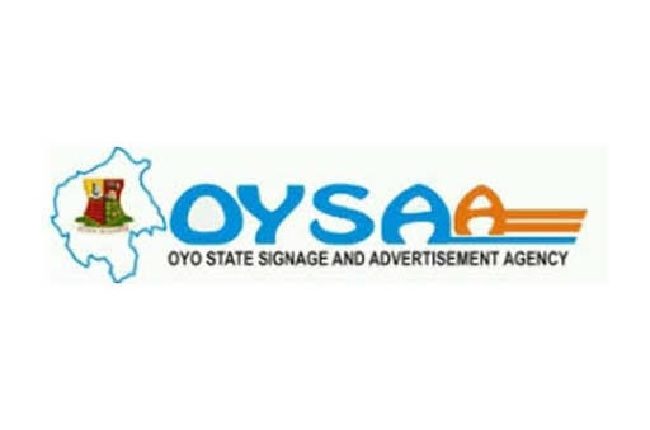 In order to improve on the security structure being put in place by the present administration in the state, the Oyo State Government through the Oyo State Signage and Advertising Agency (OYSAA), has made it mandatory for third party practitioners to display the 615 emergency number at the base of every billboard.

According to the Director-General of the agency, Honourable Temilola Adibi, the Oyo State Government through OYSAA is trying to sensitise the people of the state about the importance of making sure they always make use of the toll-free emergency number.

Adibi, a one-time member of the House of Representatives and former Chairman of Ogbomoso North Local Government noted that: “This will quicken response from the appropriate quarters in addressing any distress call being put through to the number such as cases of robbery, kidnapping and any form of a security breach that needs urgent intervention from security agencies.

“It is now mandatory for all third party practitioners to refresh the memory of every citizen about the usefulness of the emergency toll-free number by including it in their adverts. Let me inform them that doing this, will also serve as their Corporate Social Responsibility.”

The agency, however, expressed appreciation to the Secretary to the State Government, Mrs Olubamiwo Adeosun, who brought about the initiative.