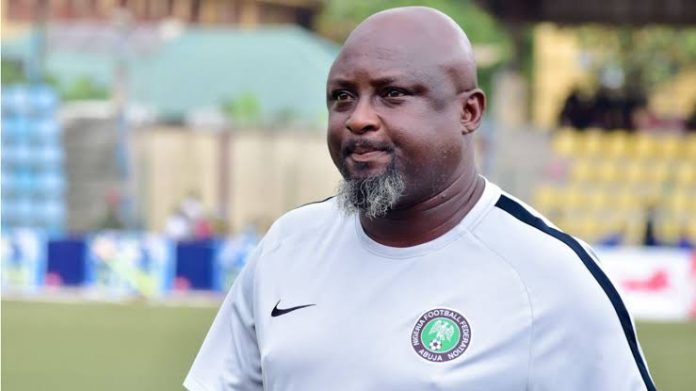 Boboye walked away after Akwa United’s goalless draw at home against Heartland FC on match-day 12 in Uyo – their third successive draw at home in six matches.

Boboye, who took over from Coach John Obuh in December 2019, led Akwa United to their first NPFL title last season but has failed to replicate that form after twelve rounds of matches this season in which his side has managed four victories, five draws and three defeats, leaving the club 8th on the log with 17 points from 12 games.