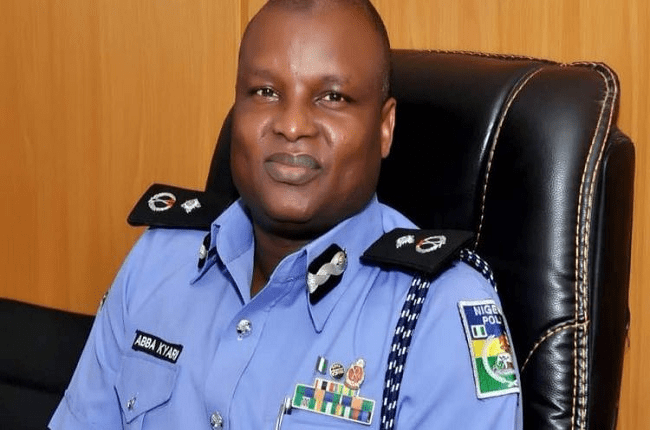 DCP Abba Kyari has been declared wanted by the National Drug Law Enforcement Agency (NDLEA) over his alleged involvement in illicit drug deal.

The Head of Media and Publicity of the NDLEA, Femi Babafemi, told newsmen in Abuja that Kyari allegedly cornered 35 kilogrammes of cocaine seized by his team.

He was said to contact an officer of the agency about the deal, which he promised to give 10 kilogrammes of the drugs to be sold and shared with other operatives of the agency.

The NDLEA officer then informed the office and was told to play along with Kyari in the deal so as to get proof of the illicit deal.

Video clips of Kyari’s discussions and where he delivered the money from the sales of the drug to the NDLEA officer was played to newsmen at the agency’s headquarters Abuja.