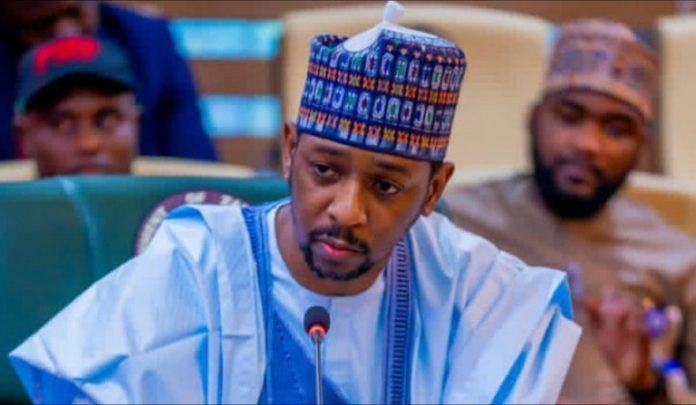 The Deputy Governor of Zamfara State, Mahdi Gusau, has been removed from office by lawmakers in the State House of Assembly, on Wednesday.

This followed the report of the committee set up by the Chief Judge of the State, Justice Kulu Aliyu, to probe the deputy governor.

Okpeseyi who handed the report to the Speaker of the Assembly, Honorable Nasiru Muazu Magarya, said only two copies were produced and that the committee was not authorised to speak about it.

After the report was read to the House by the Speaker, 20 out of 24 members voted for the deputy governor’s removal.