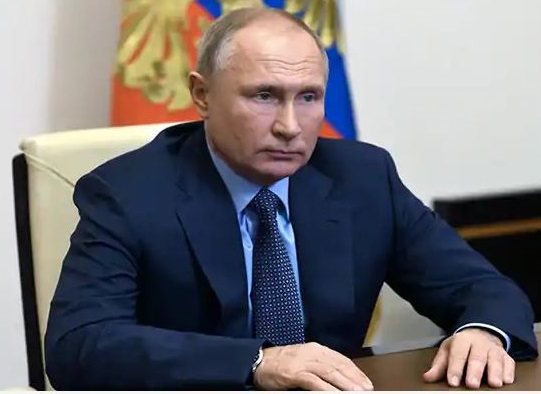 Checks by The Nation show Russia’s nuclear deterrence forces are notable for identifying range of threats that Russia seek to deter with its nuclear forces.

In June 2020, Putin signed a policy document on nuclear deterrence called “Basic Principles of State Policy of the Russian Federation on Nuclear Deterrence.”

The document presents four scenarios that might warrant nuclear use.

One of the scenarios in which Russia “reserves the right to use nuclear weapons” includes: “when Moscow is acting “in response to the use of nuclear and other types of weapons of mass destruction against it and/or its allies”.

The President had cited aggressive statements by NATO leaders and economic sanctions against Moscow owing to the current crisis with Ukraine.

Putin ordered the Russian Defense Minister and Chief of the Military’s General Staff to put the nuclear deterrent forces in a “special regime of combat duty.”

Putin said: “As you can see, not only do Western countries take unfriendly measures against our country in the economic dimension – I mean the illegal sanctions that everyone knows about very well.

“But also the top officials of leading NATO countries allow themselves to make aggressive statements with regards to our country.”