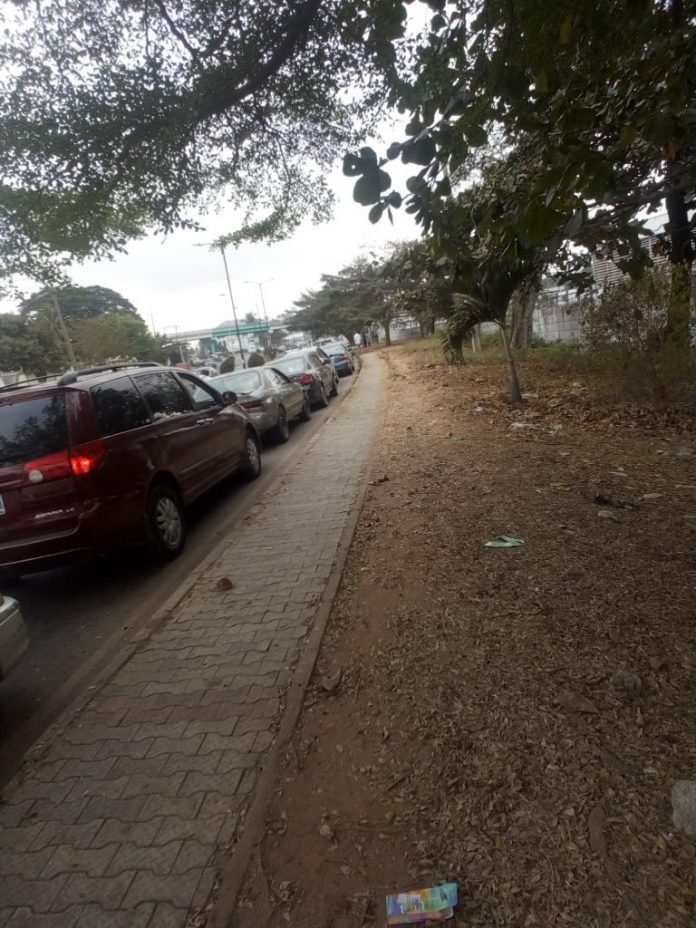 Residents of Ibadan, the Oyo State capital, have expressed frustration at the difficulty in purchasing Premium Motor Spirit (PMS), also known as petrol.

The reason for this development, DAILY POST gathered, is due to the increase in the price of the product in most petroleum stations.

Our correspondent, who went round major areas in Ibadan on Monday and Tuesday morning, observed that scarcity of petroleum has continued in Ibadan.

It was observed that the few petroleum stations, belonging to major marketers, that have maintained their prices are currently witnessing long queues as at Tuesday morning.

It was however observed that majority of the petroleum stations owned by independent marketers that opened for business have increased their prices.

A DAILY POST correspondent, who visited some of the petroleum stations, observed that the price of a litre of petroleum now goes for between N200 and N300 in many of the independent marketers’ petrol stations.

Some of the petrol stations visited are those in Monatan, Iyana Church, Iwo Road, Sango, Akobo and Total Garden.

Others are in Bodija, Dugbe, Eleyele, Ologuneru, Sanyo, Soka and Secretariat Road.

Our correspondent observed on Monday that the few stations that have increased thier prices only opened in the evening, a move to beat enforcement officers.

Only few in the rural areas of Ibadan were open for a while in the afternoon.

It was observed that commercial cab operators, private car owners and other people who make use of petrol for their businesses, such as welders, barbers, grinders and tailors, are currently groaning over the development.

Only few of them who could not wait to queue have resorted to buying from black marketers.

Some of those who purchased the black market said that the price of a litre of PMS now goes for between N300 to N500.

Our correspondent recalls that Ibadan and other parts of the country have been experiencing fuel scarcity.

The scarcity started more than two weeks ago.

It started when the federal government raised an alarm that some marketers had imported adulterated fuel into the country.

However, all efforts made by DAILY POST to get a reaction from the Chairman, Independent Petroleum Marketers Association of Nigeria (IPMAN), Oyo state branch, Mr. Bukola Mutiu, on Tuesday proved to be abortive as calls put through his phone were not answered.