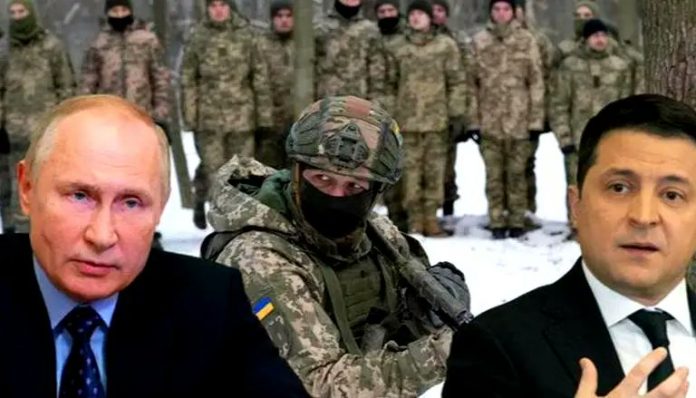 Russia’s Ministry of Defense announced it would stop its bombardment of parts of Ukraine on Saturday, to allow for civilians to safely flee.

“Today, March 5, from 10 a.m. Moscow time, the Russian side declares a ceasefire regime and opens humanitarian corridors for the exit of civilians from Mariupol and Volnovakha,” said the ministry in a statement. “Humanitarian corridors and exit routes have been agreed with the Ukrainian side.”

Attacks on civilians: Western officials have noticed a shift in Russian strategy from military targets to civilians, with more attacks becoming focused on population centres. The new approach comes after Russian President Vladimir Putin failed to get the quick victory he wanted, and the Russian military has faced stiff and determined Ukrainian resistance across the country.

Some additional context: Ukrainian and Russian delegations held the second round of talks in Belarus on Thursday. A Ukrainian negotiator said afterwards that it didn’t deliver the results that Ukraine needed — both sides had agreed on corridors for civilians to escape.

Putin told German Chancellor Olaf Scholz on Friday that the third round of talks has been scheduled for this weekend.

What Former Oyo State Governor Alao Akala Wanted To Do Before...