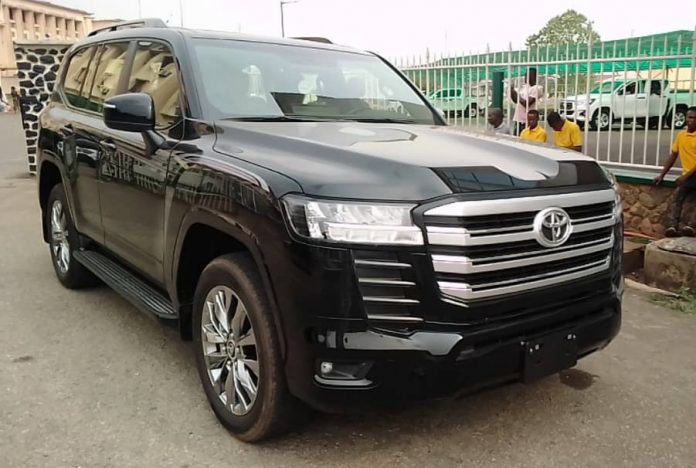 Balogun, whose appointment was approved by the Oyo State governor on February 14th, would be coronated March 11, 2022.

Expected at the event billed for Mapo Hall, Ibadan, are political heavyweights, business moguls, monarchs, and other dignitaries from all walks of life.

The Chairman of the Olubadan Coronation Committee, Mrs. Olubamiwo Adeosun, who is also the Secretary to the State Government (SSG) had, on Wednesday, stated that the government of Oyo State was ready to host a grand event, befitting of the status of the highly revered monarch.

She felicitated the new Olubadan, his immediate family, the Olubadan-in-Council and the entire sons and daughters of Ibadanland, both home and in the diaspora, on the dawn of a new era, urging all to pray for a successful tenure got the new paramount ruler of Ibadanland.