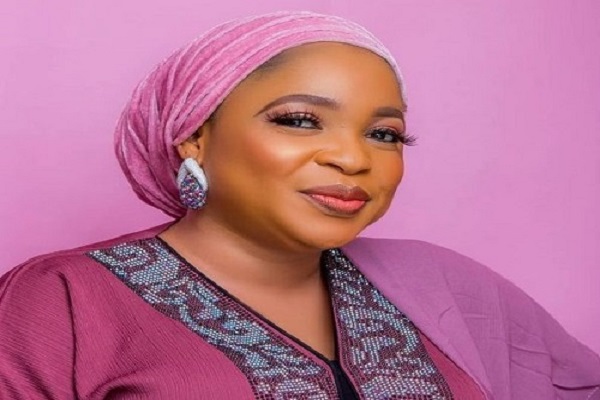 Popular actress Kemi Afolabi-Adesipe has disclosed she has four more years to live based on medical report.

She said she is suffering from an incurable condition that has drained her financially, emotionally and physically.

The actress in an exclusive interview said she has lupus, an incurable condition for which a doctor said she has five more years to live.

She has lived one of the five years the doctor told her about.

In the excerpt of the interview shared on Jideonwo’s Instagram page, the 43-year-old movie star, quoting the doctor, said: “Make sure you are with your loved ones. At least, you still have up to like five years.”

Speaking about her diagnosed ailment, she said: “I have lupus. It’s not curable. You just have to take medications for the rest of your life.”

She explained at some points she spent N1.2 million weekly yet the treatment was working.

” It was not working, I was in pains, I was crying,” she said moved to tears.

Last month, the film star recounted how she was diagnosed with an incurable disease which led her to sell her properties and secure a space for her burial.

Afolabi recalled that she visited different hospitals because she was short of breath before eventually diagnosed “of a condition that has no cure but can be managed by medications and takes me in and out of the hospital at will.”