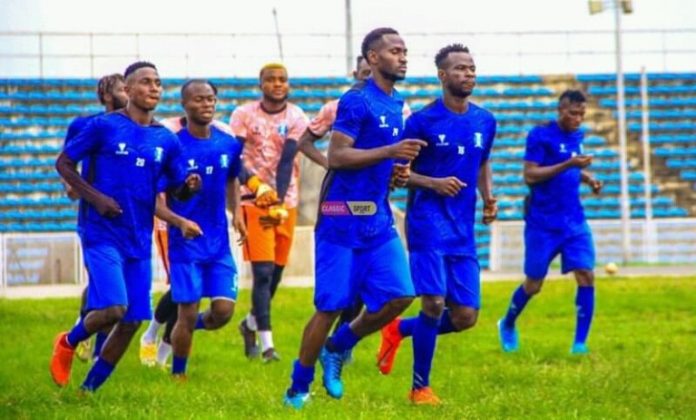 Shooting Stars Sports Club (3SC) of Ibadan have dropped seventeen (17) players, as the club aims to strenghten its squad for improved result.

After a review of the performance of the Oluyole Warriors in the 18 week old 2021/22 season of the Nigeria Professsional Football League (NPFL), the management of the team has decided to release the said players.

The affected players were released by the Ibadan soccer lords, after the technical crew painstakingly reviewed their performances, which fell short of expectations.

Four of the players, including goalkeeper Tambe Charles, Anas Mohammed, Abubakar Adeyemi and Anene Francis, have been with the team for more than two seasons, while the remaining players are among those recruited before the commencement of the ongoing season.

Below is the full list of the affected players.