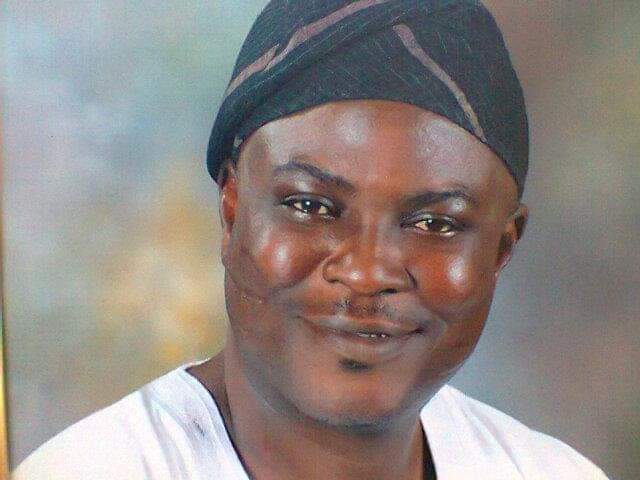 According to one of late Ambali’s oyalists who confirmed his death to Westerndailynews.com, he said ” I was called this morning that Oga developed sickness overnight and has been rushed to UCH, it was when I got to check him at the hospital this morning that I got the sad news that he is dead, arrangement is ongoing to burry him this afternoon according to Islamic right.