I Don’t Have Grudges Against Olubadan — Ladoja 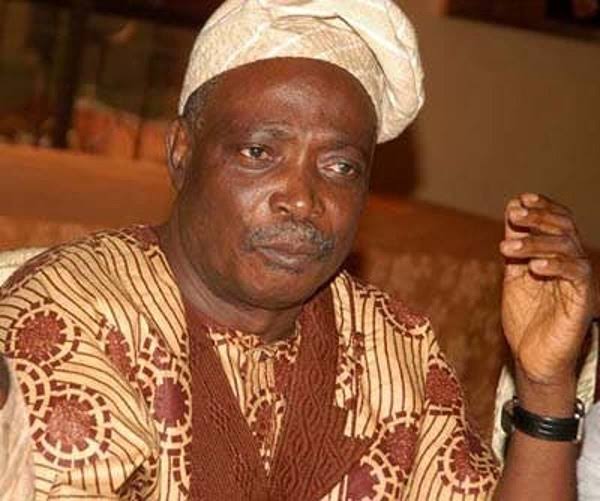 Osi-Olubadan and former Governor of Oyo State, Senator Rashidi Ladoja, yesterday, said that he had no grudges against the new Olubadan of Ibadanland, Oba Lekan Balogun, Alli Okunmade ll.

Senator Ladoja, who becomes Otun Olubadan, following the elevation of Oba Balogun, was said to have stated this during his surprise visit to the Alarere residence of Oba Balogun.

A competent palace source told Vanguard that he told the monarch that he was not in a hurry to mount the new post because of the Traditional Council Secretariat project he was executing in Ibadan South-West Local Government Traditional Council.

Though Ladoja refused to make public the purpose of the visit when accosted by Vanguard, he was happy that Oba Balogun, who laid the foundation of the Secretariat in his capacity as Otun-Olubadan about two years ago, would commission it as the Olubadan on completion in no distant future, noting that it is after that he would seek to occupy his next position as Otun Olubadan.

It was further gathered that Ladoja said that there was no animosity of any form between him and his brother, Oba Balogun.

The source quoted the former governor as saying that whatever anybody insinuated as misgivings between him and the new Olubadan was nothing but just an imagination that had no foundation.

He was said to have recalled how he flatly prostrated for the new Olubadan at his coronation last Friday as a mark of his absolute loyalty and reverence for his person and the throne.

The visit was said to have lasted for about 30 minutes.