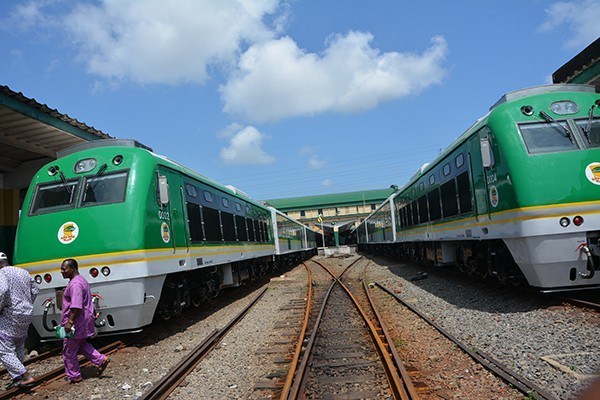 Some terrorists have reportedly bombed the Abuja-Kaduna-bound rail track on Monday.

It was learnt that an Abuja-Kaduna-bound filled with passengers derailed after the improvised explosive device planted by the terrorists went off.

The terrorists, subsequently, attacked the train with many passengers reportedly injured.

It was gathered that some of the 970 passengers on board might have been abducted by the attackers.

The PUNCH gathered that security operatives have been deployed to the scene of the attack.

This is coming a few days after the terrorists attacked the Kaduna International Airport where an aircraft was prevented from taking off.

A source told our correspondent that “they (terrorists) planted IED. When it went off, it derailed the train. There was pandemonium every and some people may be kidnapped.”

There was no police confirmation as of the time of filing this report.

However, the Managing Director of the Nigerian Railway Cooperation, Fidet Okhiria,  confirmed the incident.